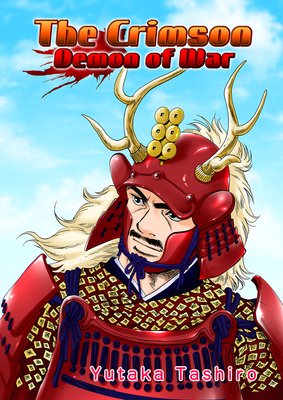 The Crimson Demon of War

Following its decisive victory at the Battle of Sekigahara, all that stood in the way of the Tokugawa Clan and total domination of Japan was the Toyotomi Clan. Hell-bent on seeing the Toyotomi faction extinguished, Tokugawa devised what would be the final and decisive confrontation - the "Summer Siege of Osaka." With the advantage of sheer numbers on Tokugawa's side, the defeat of Toyotomi seemed inevitable...until a mastermind general by the name of Sanada Yukimura and his small force rose up to thwart Tokugawa's designs. The final battle between the two would represent the final page in a significant chapter in Japan's history...