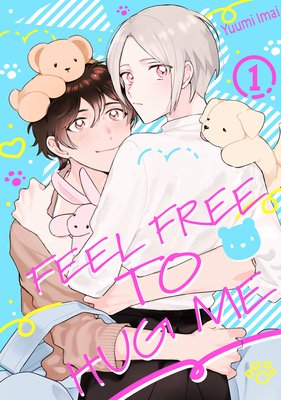 Unless they find a family that will love them, the stuffed animals in a certain shop keep growing until they're larger than life! Which is exactly what happened to the cute teddy bear Rio. He loves the boss and his friends who live in the store, though, so he hasn't been lonely. Then, one day, a new shopping mall calls up, looking to make Rio their mascot! Except... Rio would rather stay with his boss. In order to make this happen, he asks the owner (who happens to be a magician) to turn him into a human, but the magic doesn't last long! The two of them have to figure out how to make it last before the mall comes to pick him up if he's to stay that way...! This is a pure love story between a teddy bear-turned-boy who doesn't know what love is, and his hot-and-cold boss! 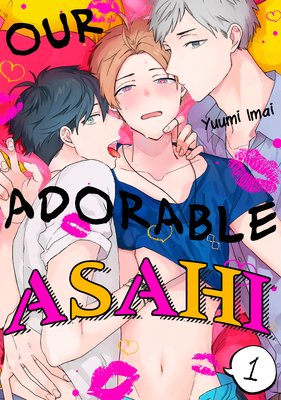 Pop idol Asahi is suddenly told that his agency's going bankrupt and that he no longer has a contract with them. As he's wandering the streets trying to get his life back on track, the person who saves him is veteran actor Akiomi Satake. After being invited over, Asahi starts living with Akiomi. Then, that night, while he's trying to sleep, Asahi notices that a guy's touching him. Even though he was half-hoping it was Akiomi, it turns out to be a handsome college student, Hayato, whom he's never met before...!! That's when Akiomi enters the room and the rest of the night is filled with shameful acts of love... Let this comedic love story about three guys living under the same roof begin!