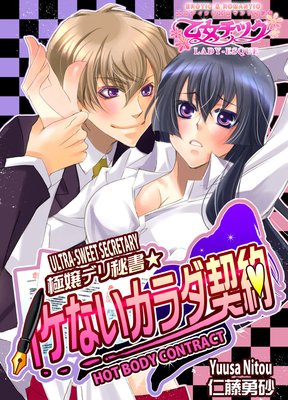 Takasaki Corporation is a top ranking company. It's youthful president, Tamotsu, is a nice guy, but his general carelessness makes him unsuitable for the job. His faithful secretary, Aoi, knows that she needs to do her utmost for both Tamotsu and the corporation, and literally puts her body on the line to secure contracts! She gives her all for the boss and the company, even to the point of being ravished by perverted older men. But their dirty, low-down trap awaits her!! The Wolf Boy Inside the Sheep Boy - Darling, the Love of Dual Personalities (Current ch. 2)

"Hazuki" is a dedicated office lady who has worked in the company for five years. While the new employee, Kamijo, develops feelings for her she sees nothing in him because he is the exact opposite of what she prefers. One day the two miss the final train and are forced to stay in a hotel together. Since Kamijo is such a cowardly man, she thought that nothing would happen but suddenly he goes from a submissive person to an aggressive man!? Though she tries to resist, Kamijo's onslaught of words and superior finger technique sweeps "Hazuki" away with pleasure...! 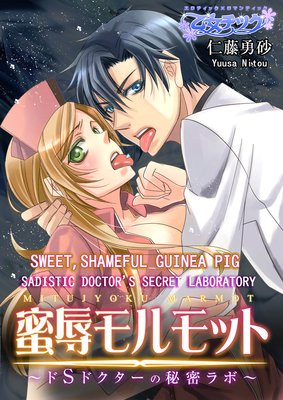