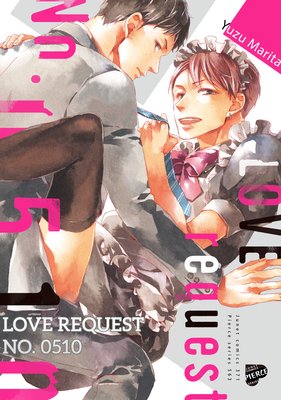 Kawasaki, tired from constantly working overtime, orders in a sexy maid via the Internet. Or so he thought... When he comes home, he meets Nao, a man in a maid costume!! Nao is rather brusque, but he is good at cooking and cleaning. As Nao is about to leave after having arranged a substitute maid, Kawasaki is moved by the dejected look on his face, and changes his mind on the spot! "I hope I didn't just make a giant mistake."
Includes the titular series, an 8-page epilogue, as well as the "When tasting, include the body" series. A great rom-com that will leave you feeling hot and bothered even after finishing it! 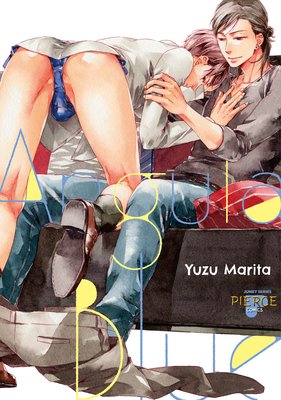