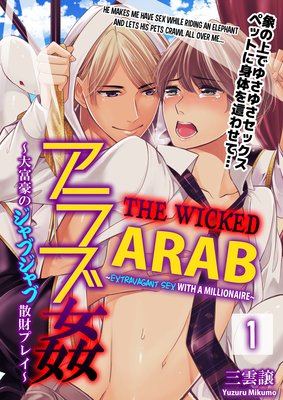 "Help me get an erection! I'll pay you as much as you want." Locked inside a mansion in a desert country, Akira has to put up with Salim's kinky sexual activities day after day. Salim puts a weird device on Akira's you-know-what, forces him to ejaculate while riding an elephant, sets an octopus on him...... But he never tries to have sex with him, because he can't get an erection... Days of pleasure trap this Japanese businessman, who only came to the desert country for work...! 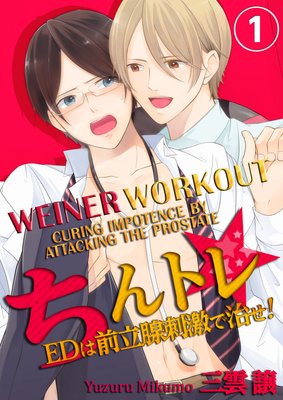 Using ED as an excuse to fuck someone in the ass!? Can a man have his virginity stolen and get an erection even if he hates it!? Kyoya is a doctor whose girlfriend dumped him because she said the sex was boring. When he talks to a colleague who is a physiotherapist, Minakura, he is told that there is a massage that works great for curing ED! And, his colleague is willing to perform it. Doubting that it will work but figuring why not, Kyoya follows him to... to the gynecology office!? Why is he having his legs spread open wide even though he's a man? Could the massage that Minakura gives be designed to... stimulate his prostate and make him hard? 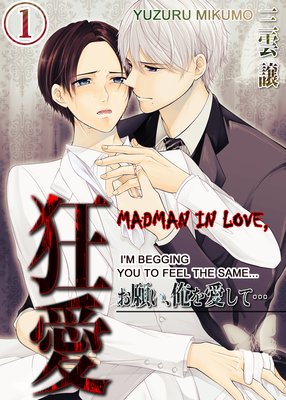 Madman in Love, I'm Begging You to Feel the Same [Total ch. 6] Completed

I'll rape you as your fiance sleeps in the next room... If the two of us had our own world I wouldn't need anything else. Reiichi, a perfectionist who's a loner at work, and his senior Chiharu. Chiharu is the first person to accept Reiichi for who he really is, so Reiichi falls secretly in love with him, but soon becomes frustrated by Chiharu's fiance. Reiichi tries to suppress his feelings in order to preserve their relationship, but then, a certain event blurs the lines...