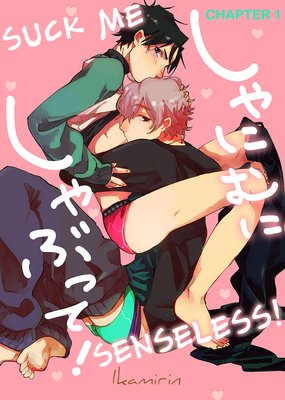 Masa works part-time at a bookstore and is hoping to get a permanent position. He might look as though he's enjoying life to the fullest, but outside of work, he's dealing with a serious problem...!! That is, his freeloading boyfriend Kei keeps answering calls from other guys while they're in the middle of you-know-what! To make matters worse, Kei refuses to do any housework or get a job. In fact, all he's got going for him are his looks and his skills in the bedroom, but for some reason, Masa just can't hate him, let alone leave him...! This cute, hopeless, good-for-nothing romance between two guys living together is brought to you by a highly-anticipated up-and-coming artist!! 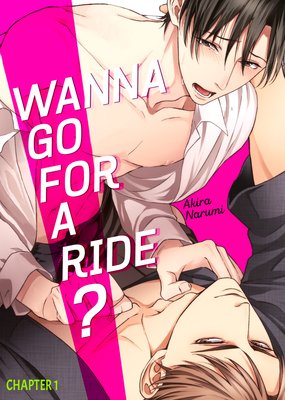 Yukiya's been jilted by his girl, and he comes to Kyoto on a quiet trip to lick his wounds. Motoharu, a mysterious but handsome rickshaw driver, appears before him, and Yukiya can't help finding his perfect looks and conversation skills appealing while he's given a ride. That night, he visits the bar where Motoharu works, but an unexpected danger awaits...!

An affair of a lost soul that starts during a trip. There's nothing for Yukiya to lose in this debut work by a promising new star!! 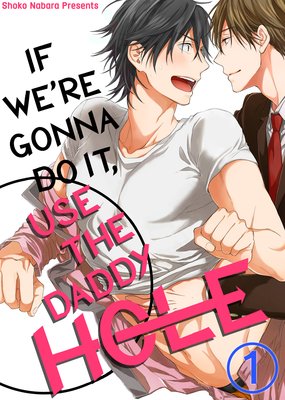 If We're Gonna Do It, Use the Daddy Hole [ Total vol 12 ] Completed

"I get hard so easily lately. What do you do about it?" He's so cute, Yuichiro could love him to bits!! His dear, innocent, angelic godson Akito has reached that age where he wants to stick it in any hole he can find! Yuichiro, a slightly dopey ex-biker in his thirties, is raising his dearly departed best friend's son, and he's a little overzealous about it. Smitten with his adorable Akito, he can't help getting overprotective. "Show me how... by touching me." Akito insists that Yuichiro teach him how to jerk off, leading to the two rubbing their members together. How the heck did this lead to... giving head while watching dirty videos...!? Could Akito have been planning this all along...? 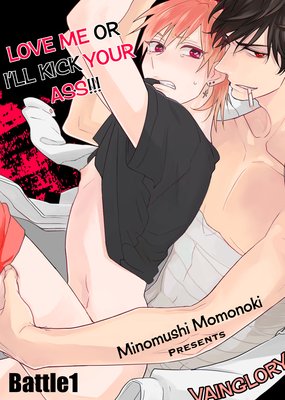 Shota, a guy born with a silver spoon in his mouth, has one dream : to be the cool, bad guy. Ever since he was a young boy, he has looked up to the strongest, worst delinquent in the area, Soushi. But because of his upbringing, he was never able to even pretend to be like him. Now he is finally in university and will start going out at night in order to become a delinquent himself...or at least he was supposed to. Instead, he ends up working part-time at a bar that belongs to his mom's friend, the strong delinquent Soushi! Soushi is divorced, has no kids and has settled down now when he's nearing 40. He's the complete opposite of the guy Shota looked up to! Shota takes it upon himself to make sure Soushi remembers his true self, and he starts by giving Soushi his body, even though Soushi doesn't seem to show much interest at all. This is a comedic and explosive love story between a middle-aged, retired delinquent and a rich and pure delinquent-admiring university student!