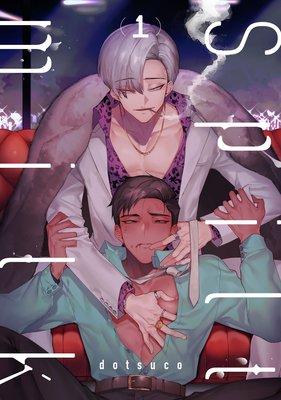 Pissed off by his surly face, he wants to see him writhe in pleasure.
Ginji Shirogane's the leader of the recently founded Shirogane gang, and he's got it out for Ittetsu Karasuba, boss of the Atagi gang and former gang brother slash mentor to Ginji. It's been years since that fateful day when Ittetsu turned his back on him. Ginji calls him to his bar, where he orders his men to make a woman out of Ittetsu. This was the only way to break the steadfast Ittetsu, who can more than handle a little pain. However, despite not fighting back, he manages to withstand the onslaught of pleasure, which only drives Ginji's obsession and distorted carnal desire to a whole new level...