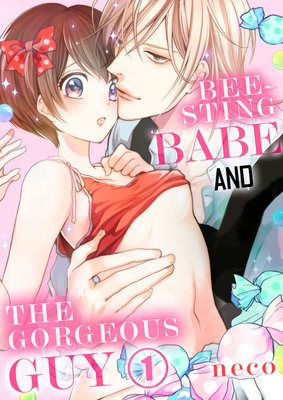 Though she's a tomboy with a hangup over her tiny chest, Iori has a crush on Sota Seto, who is the pastry chef at the cafe where she works. Iori was sure that he wasn't interested in her until one day, he suddenly professes his love for her and goes on to kiss her. She sees him unclothed for the first time - and my, he's huge!! She never would have expected the graceful man's lips to be caressing her all over. It's terribly embarrassing, but she discovers that his you-know-what isn't gross at all... 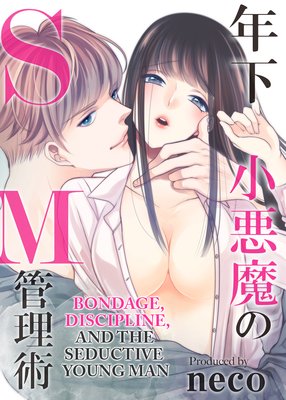 At the young age of 29, Minato Kashiwagi is already the chief director of her department due to her hard work. However, she has a dirty little secret: she enjoys disciplining all the docile men at work! She burns off stress punishing these men until one day a young man, Towa, starts to work at the company part-time. The moment Minato saw Towa's cute, meek face, she knew he'd be obedient! So, on the night of Towa's welcome party, she sneaks out with him in an attempt to rule over him in bed. But... 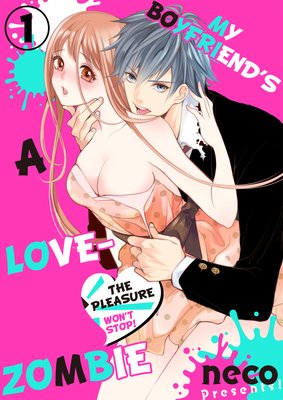 "You finished so fast. I know all of your sensitive spots, Yuri." Yuri hasn't gotten over the loss of her older ex-boyfriend. On her way home from a mixer, she's hit on by some persistent jerks. A young man comes to her rescue, but is slightly injured in the process. She invites him to her home for some first aid, where he suddenly feels faint and falls into Yuri's arms. That's when the two passionately kiss! They may have just met, but Yuri's into it. She ends up in the throws of pleasure from just a little heavy petting... She's shocked when he tells her his name...! Could this just be a coincidence!?