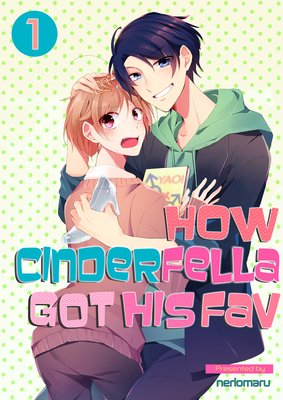 How Cinderfella Got His Fav (Current ch. 5)

Mamori Ichifuku loves daydreaming about his two male classmates (Taku and Kazuhito) falling in love with each other. In fact, he's such a hardcore fan that he doesn't even want to talk to either of them. He just wants to watch them from afar. But, one day, Mamori gets chosen to play Cinderella in the school play... except he totally sucks at acting. Taku ends up helping him practice, but Mamori realizes this means less time for those two to hang out!!! And, Taku starts trying to get closer to Mamori... why can't he just follow the plot script Mamori had figured out in his head...!? All Mamori wanted to be was a fan...