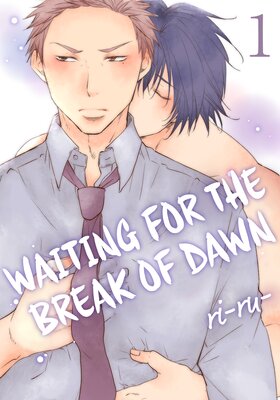 Waiting for the Break of Dawn [Total ch. 5] Completed 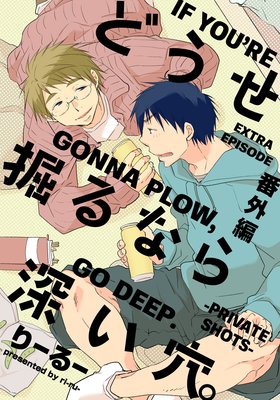 An extra story about our favorite guys from the popular manga "If You're Gonna Plow, Go Deep." Back from the big city, Daiki's started helping his family's lotus farm. Daiki never got over his feelings toward his childhood friend, who's also his sister's husband. He meets Kippei Iwashimizu who's come from Tokyo to help educate young farmers. Slowly, Daiki's body and soul become full of sweet love... One day, Kippei comes over to Daiki's house and asks Daiki for a picture, "To help me through the lonely nights..." But things get out of hand and they might end up taking "special" pictures! 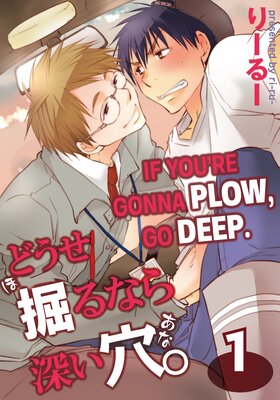 A well-cared-for lotus spreads as far as he can see. Under the orange sunset sky, next to the quiet fields, something indecent is happening inside a small truck... After only a year, unable to adapt to the city life, Daiki's back with his parents in the countryside that he once abandoned. There, his high school crush, Goh, has married his older sister and is living with his parents. Every time Daiki pleasures himself thinking of Goh, he's consumed with self-loathing, but he can't stop. There's a guy who knows about Daiki's secret and spies on him... An understanding but aggressive guy and a guy who can't say no! An alluring heartthrob story set on a farm!!