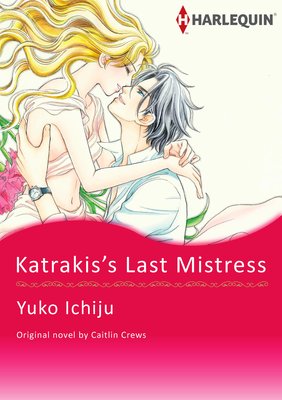 Tristanne Barbary has asked Greek billionaire Nikos Katrakis to make her his mistress. Drowning in debt, Tristanne's older half brother is using Tristanne's mother as a hostage to force her to go along with his plan to extract money from Nikos. But despite being forced into the situation, Tristanne finds herself drawn to Nikos and his intense charisma... For his part, Nikos is pleased with the development. He hadn't expected fortune to drop the daughter of the hated Barbary family into his lap, but now that she's there, he plans to make the most of it... 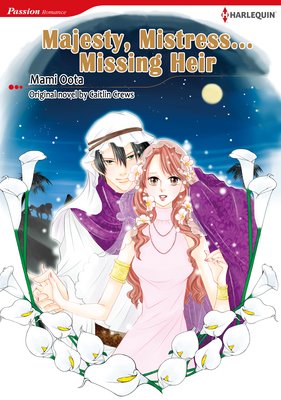 Five years ago, when Jessa had just begun her career as a London investment banker, she shared a night with a client, Tariq. As she worried about the consequences of falling in love with him, Tariq disappeared without a trace. Soon after, Jessa learned some startling news-that Tariq was a member of the royal family of Nul, and due to internal conflict within the nation, he has become the new king! Now, that king has returned to Jessa without warning, with just one thing to say: "I want to spend one more night with you."