Laura has long dreamed of marrying Tom, an old family friend who is a distant relative on her mother's side. But he's always seen her as a sister. Then one day, it's discovered that her father has committed a crime! Concerned for her sickly mother, Laura agrees to a proposal from her father's boss, Randal-in exchange for sweeping her father's embezzling under the rug, Laura has to agree to marry his boss! 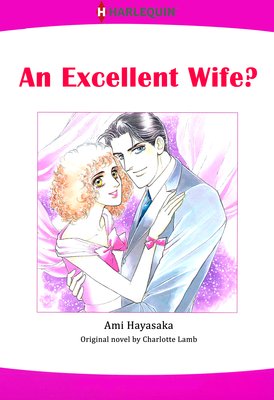 Patience, the head of a run-down boarding home, is desperately seeking James, the illustrious president of a bank. Why? One of her residents is his mother, and she's sick! Patience tries to get James to visit his mother, but he refuses. She somehow senses there's something warm under his cold exterior, and tries to get closer to him. Can she draw out a deep love from his frozen depths...? 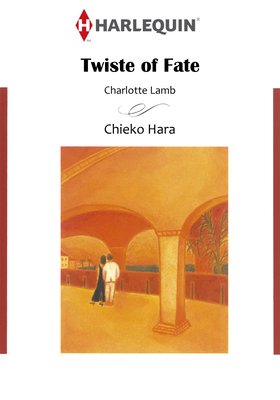 Joanne has grown up quietly in the shadow of her mother, a dazzlingly beautiful actress named Clea Thorpe. Jeb Norris once duelled Joanne's father in an effort to win Clea, and now his son Ben has shown up at one of Clea's parties. When he catches Joanne's attention, Ben shows her a chilly smile...why really has he come? The Girl From Nowhere

Suki is a young pop star with a rising career, and after finishing her first big stadium concert to thunderous applause, her heart is so full she feels as if it could burst. She heads to a club to celebrate with her crew, where a man approaches her to congratulate her on her success. Suki is unfazed, but both of her managers are panicking... Suki must be the only person on earth who doesn't know who this man is! Quincy is a typical English girl living a quiet life in the countryside with her veterinarian father and family. One day the doorbell rings, and when she opens the door, she finds herself amid countless flashes of reporters' cameras. There is an American pop singer, Joe Aldonez, standing in front of her. "What on earth is happening?" 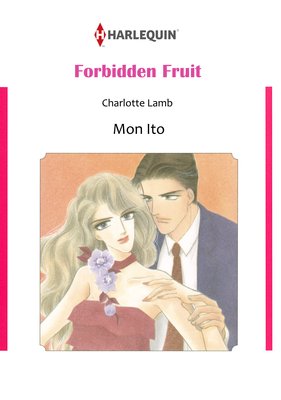 Leonie was about to marry the man she loved when tragedy struck and fate took her fiance from her. She's still heavy with grief when she finds that her late fiance left her something?the baby growing inside her. Once word gets out, her late fiance's older brother, Giles Kent, wants custody of the baby in order to raise it as the next heir in the Kent family. To avoid taking the baby away from its mother, Giles suggests marriage. Leonie is reluctant to marry a man who's shown her nothing but hostility. But she reluctantly agrees and soon the baby will be born. Giles proves to be quite supportive, but Leonie wants more. Could there be something more going on between them? 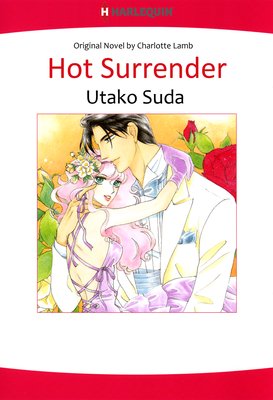 Her work is more important to film director Zoe than any romantic love. That is, until she meets the right man. On a stormy night, a strange man knocks on Zoe's door. His name is Connel, and his car's broken down in the storm. When a wary Zoe is reluctant to help, he says "I knew it. You're a cold woman, Zoe Collins." All she can think is, "How does he know my name?" 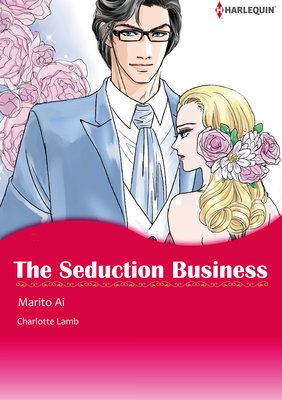 "Sleep with Matt Hearne." The sudden order from her boss, well-known for his arrogant management style, confuses Bianca, who works as his sidekick. Matt is the president of a competing company that Bianca's boss wants to buy out. Despite the rumor that Bianca sleeps with her boss, she has never used her body as leverage before. Yet despite her determination to keep to her principles, Bianca finds herself attracted to Matt's manly, confident charm. How will she hold out when Matt turns his seductive charisma on her!