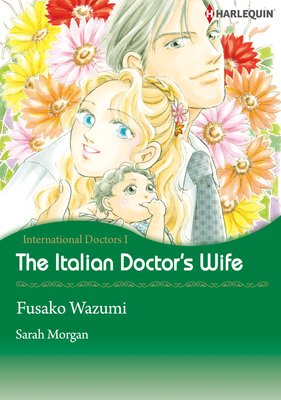 Abby has no living family. Her daughter, Rosa, born from artificial insemination, is her dearest treasure. Her life as a single mother and nurse is cash-strapped but happy. But suddenly, an Italian doctor called Nico appears. "You're not fit to be Rosa's mother," he says. As a man who can no longer have children, he has searched out his biological daughter, Rosa, and demands to have her handed over. "I'll never give her to you!" Abby is adamant. Seeing Abby's strong bond with her daughter, Nico makes another proposal - that the two of them get married, even though they are complete strangers. One night, Carlo witnesses a boy being attacked. Although he jumps in to help, he is mistaken as one of the thugs and ends up being punched. Carlo pins the boy to the ground to clear the misunderstanding and realizes that "he" is actually a beautiful green-eyed woman! What am I doing, lying on the street, kissing a man I don't know? Suzannah is brought back to reality, and treats Carlo's bruise as a way to thank him for his help. She finds out that Carlo is actually the new doctor coming to Suzannah's workplace at the hospital! As the two also start to spend time together in their personal lives, Suzannah begins to have suspicions. "Carlo, are you hiding something?" 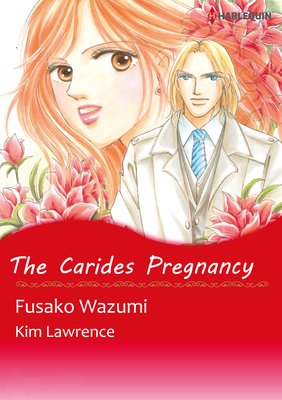 Becca sneaks into a lavish wedding to get revenge on the groom, Alex, by exposing the truth - that he's heartlessly tossed aside her pregnant sister. However, someone stops her right as she decides to take action. When she turns to see who it is, she is confronted by a very handsome man. She is unaware that he is Christos, the head of Alex Carides' family. The paparazzi witness the commotion, and as Becca and Christos escape, she wonders if she has mistaken him for a security guard...