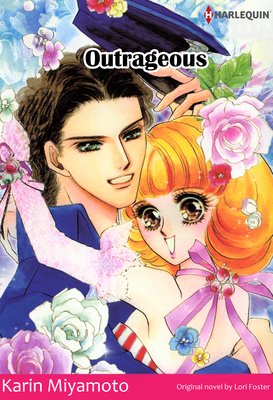 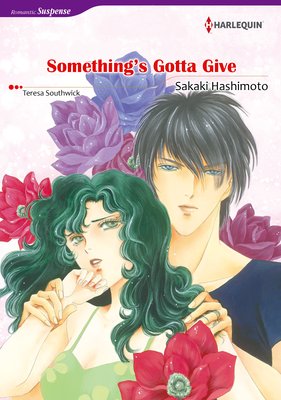 Jamie Gibson is a lawyer who specializes in family law , so and it's not altogether uncommon for her to be in the middle of a heated arguments between divorcing spouses. But when Jamie is suddenly plagued by harassing PHONE CALLSphone calls, her parents hire her a bodyguard. To Jamie's dismay, her new bodyguard is an exceptionally handsome blue-eyed devil named Sam Brimstone, and she's stuck with him for thirty days. Feelings stir inside her as the threats she'd tossed aside as insignificant refuse to be ignored. 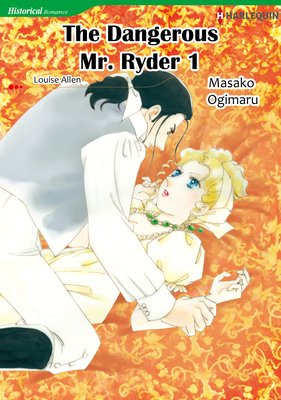 In order to escape the risk of assassination, the spy Jack Ryder must escort Grand Duchess Eva of Maubourg to England. To keep her identity a secret, Eva must act like she and Jack are a couple, and she is charmed by his good looks, wit and courage. "No matter what the danger, I will come and save you!" Jack's earnest promise has a profound effect on Eva's heart because she had only ever known the life of a marriage without love. But, for him, he is just doing his duty. There's no way that he will actually be in love with her...is there? One year ago, Jacinta was a bodyguard for Prince Mathiaz of Carramer. Although they were attracted to each other, Jacinta left the castle, feeling that it was taboo for her to be romantically involved with her client. After she has put her feelings behind her, Jacinta is called back again to be a bodyguard for Mathiaz, who has fallen into a coma from an accident. Jacinta is in turmoil. Mathiaz, on the other hand, has lost his memory. 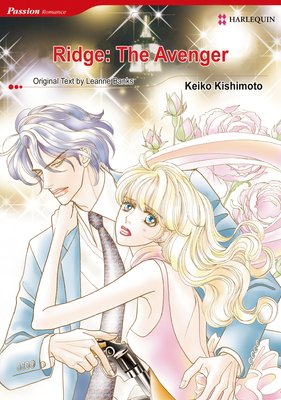 Dara helps her godfather, Harrison, with his campaigns for a U.S. presidential election. Being blessed with beauty and intelligence, she soon gains popularity as Harrison's poster girl. But it also means she is a target of political enemies. Therefore, Harrison hires one of the best bodyguards for her?Ridge Jackson. Dara is stunned when she sees his shadowy gold eyes. How seductive he is... Isn't it more dangerous to be with this sexy guy than to be a target of political rivalry? 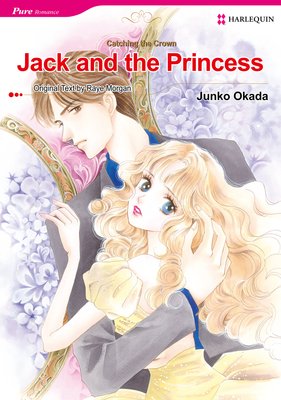