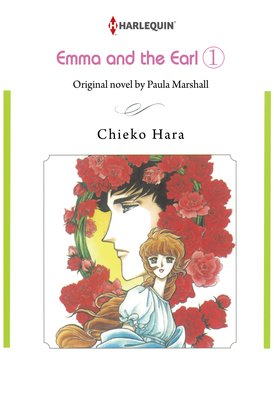 [Bundle] Emma and the Earl

Collects: Emma and the Earl #1-2. Emilia, the only daughter of a rich family, falls in love with the charming, poor aristocrat Dominique. And he cared for the awkward Emilia, as well. However, once she found out his goal was her fortune, she declined his proposal. After, falling upon hard times, Emilia left the high society scene. Changing her name to Emma and working as a tutor, one day, she receives a work request from an earl... 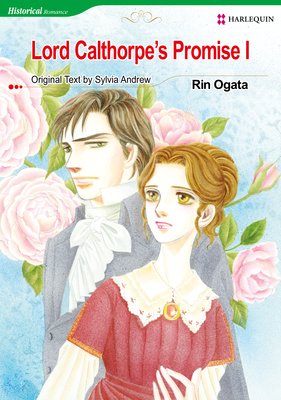 Collects: Lord Calthorpe's Promise #1-2. Katherine's hope for her beloved brother's return to their estate in Hampshire is dashed when she receives the news of his death... He met a brave death at Battle of Waterloo. Then cruel reality hits devastated Katherine. Her uncle's family claims the estate, leaving Katherine no access to her fortune. The only person she can turn to for help is Lord Adam Calthorpe, her late brother's superior. Little does she know her brother asked Adam to look after Katherine if any ill fate were to befall him... [Bundle] The Darkest Night Lords of the Underworld I

Collects: The Darkest Night #1-2. Those crimson eyes look like they want nothing more than to turn this whole world to ash.... But I would die happy if he killed me right now. Ashlyn has a strange power: she hears the voices of the past that linger in this world. Since she was a child, she's lived a noisy and lonesome life. But when she hears the rumors of angels living in an ancient castle in Budapest, she can't help but venture into their forest. There, she sees a muscular man covered in fresh blood, a man who advances on her with murder in his eyes. But instead of fear, she feels a complete and total silence descend upon her. And an indescribable sense of security...

[Bundle] The Darkest Kiss Lords of the Underworld II

Collects: The Darkest Kiss #1-2. ...So, will this ugly angel pull me out of chaos-? Long ago, beautiful, immortal warriors were created by the gods to maintain law and order in heaven. But these warriors fell? Now, housing demons within themselves, the warriors live on earth for centuries in solitary, waiting for the god's grace. Anya, the goddess of anarchy, arrives in Budapest to check out on these rumors. Contrary to her beautiful appearance, wild Anya brings disaster and chaos wherever she goes. These warriors were just supposed to be a great time-killer; however...!?