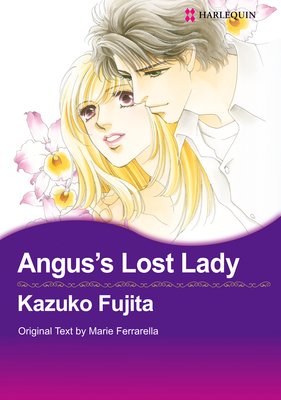 Do you know who I am? Rebecca, a girl with no memory and a missing shoe, arrives at Angus's private detective agency. She found his business card in her coat pocket, but Angus does not know who she is. Angus invites the shivering and frightened girl into his warm home where he lives with his young daughter. Soon they become powerfully attracted to each other, but on the morning after they first make love, a man claiming to be Rebecca's fianc? appears...! 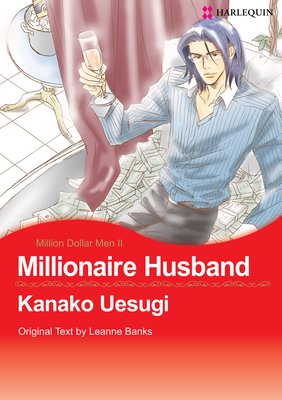 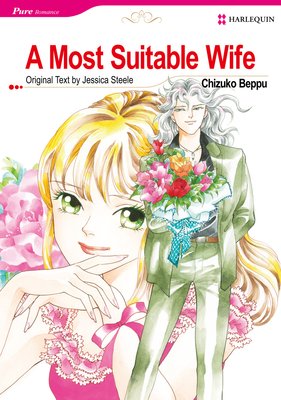