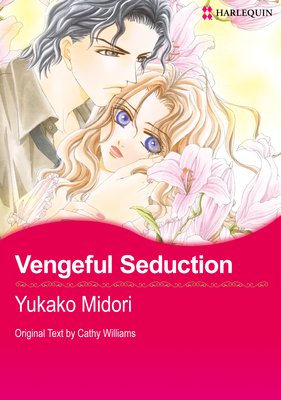 "Your father embezzled company money. Marry me if you don't want me to disclose it." Four years ago, Isobel married a man she didn't love without telling the truth to Lorenzo, who she truly loved. Soon after her husband dies in a traffic accident, Lorenzo appears! He went to the U.S. after they broke up and has achieved great success. He now offers to acquire Isobel's father's company, which is in financial difficulty! "I rejected him four years ago. Is this his revenge?" 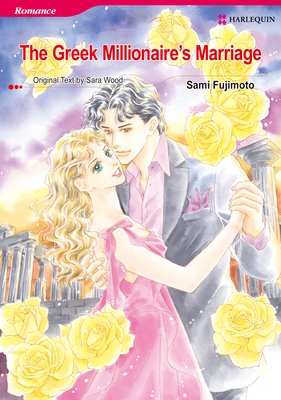 When Olivia married Greek millionaire Dimitri she believed their love would last forever. However, her happiness lasted only for six months when she discovered her husband had a lover, and even a child with her. I cannot stand sharing my husband with another woman! Since then, three years have passed. Olivia now travels to Italy to see Dimitri again, but only to sign divorce papers. But when she sees Dimitri, who is as attractive as he was three years ago, she realizes she still loves him... 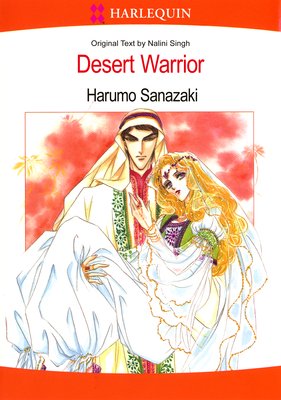 If you ever set even one foot in my kingdom...I'll take you away and put you in the world's most beautiful cage! This is a bittersweet memory of Jasmine's ex-lover, Sheikh Tariq. When she visits his desert homeland, he sweeps her away to his rose-colored palace, as promised. She dreams of reconciling her love for him, but will Tariq's heart want her back without knowing why she left him once before? 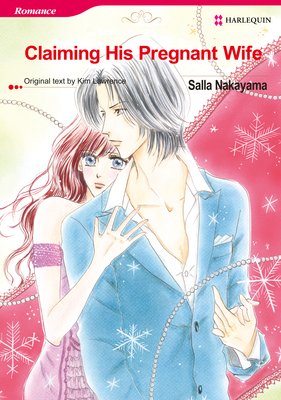 Lost during a vacation in Italy, Erin meets an astonishingly handsome man riding his black horse. The two fall in love instantly, and they marry after only 5 days. She only knows him as Francesco, but he is, in fact, Europe's wealthiest banker! The dramatic changes in her life leave Erin confused, and she ends up accusing her husband of infidelity. Francesco is of no help as he refuses to console her, and their marriage slowly deteriorates... Seduced by Matteo, a world-famous actor, the once-innocent Jennifer marries the superstar and starts her own acting career. But at the height of their popularity, their busy lives tear them apart and they go their separate ways. They thought it was over, until they bump into each other on the red carpet at the Cannes Film Festival. Although at first tempers flare, in a moment of passion in the elevator they make love once more. A few weeks later, Jennifer starts to notice changes happening within her body... 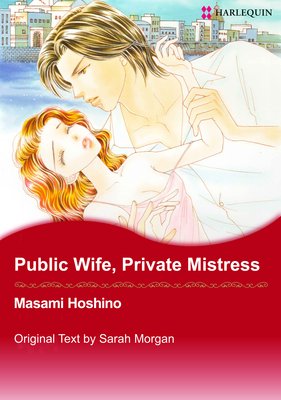 Come with me, her husband demands. Stacia hasn't seen Rico in over a year but he hasn't changed at all. His arrogant attitude, his alluring eyes... The free-spirited art lover Stasia and the workaholic billionaire Rico fell passionately in love, but Rico's sister's cruel lie ruined everything. But when his sister is involved in a serious accident she calls for Stacia. Perhaps she is trying to make up for what she did? Stasia makes her way to Sicily, where memories of love await her. 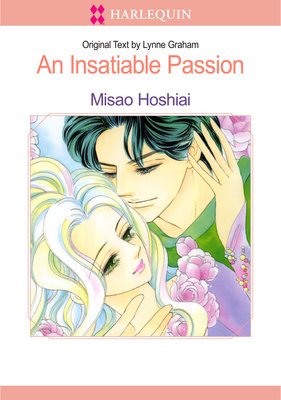 Kitty was left heartbroken after her affair with Jake, who was far above her status. After spending their first night together, he suddenly seemed to become a different person, and then married another woman! "I'll never come back to this place," she vowed. Time passes and Kitty makes it big as an actress. However, hearing of her grandmother's death, she returns to her hometown for the first time in 8 years, only to bump into Jake! "You finally came back," he said. Jake, a man who left a deep scar in her heart... But why does her heart flutter when she sees him? 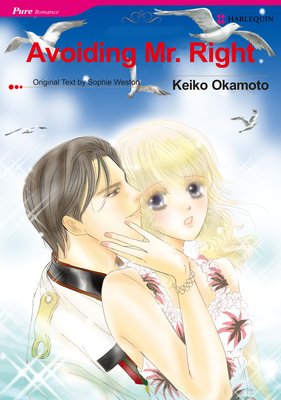 Christina is a tanned tomboy who works as a crew member on ships. One day she is suddenly approached by a handsome and mysterious man at a Mediterranean harbor town. Why would he choose to talk to her, when there are so many other beautiful girls? He tells her his name is Luc Henri, and she realizes everyone in town knows him by name. He tells her he will see her again before leaving. A few days later, while working on a ship chartered by a royal family, Christina bumps into Luc again... 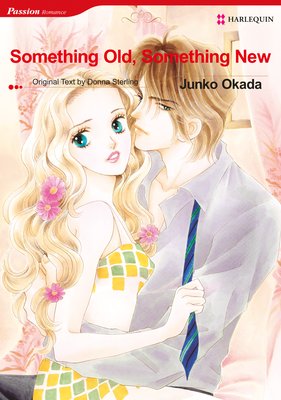 In the mountains of North Carolina lies a mansion named Windsong Place. Ryan, the heir to the mansion, and Sunny, the housekeeper's granddaughter, fall in love and marry. However, Ryan's father, angry at his son's marriage to a girl far below his status, disinherits Ryan and sells off the mansion. Soon after, their marriage deteriorates and Ryan and Sunny go their separate ways... 10 years later, Windsong Place, now a hotel, is being auctioned. Ryan returns to make a bid for the hotel, while Sunny arrives hoping to find work. And there, the two meet again! 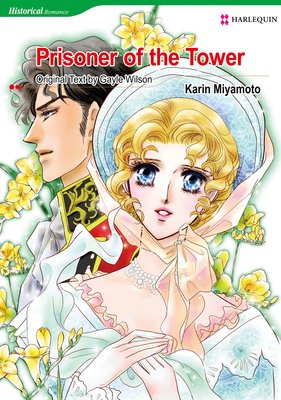 Prisoner of the Tower

It's the social season, and 17 year old Emma heads to London, with her family's hope of finding a rich husband weighing heavily on her shoulders. One night, a mysterious man approaches her. A refined handsome face, curly black hair and deep blue eyes... Emma falls in love at first sight and shares with him her first kiss. 12 years later and now a widow, Emma visits the Earl of Greyston to discuss the marriage of her stepdaughter. It is the Earl's younger brother who is betrothed to her stepdaughter, but the Earl never shows himself. While staying there, Emma spots the man she kissed all those years ago in a portrait on the wall...!