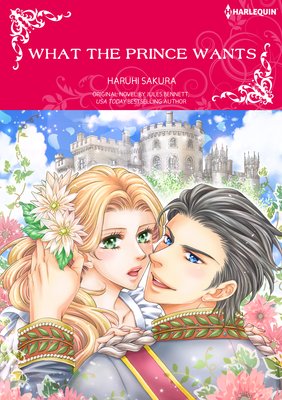 What the Prince Wants

Darcy inherited a childcare business from her grandmother, but she was tricked by the man she fell in love with and he stole everything she had...Now she's on the verge of bankruptcy. So when she gets a phone call that a man named Colin needs a nanny and is willing to pay an exorbitant salary, she can't turn him down. With the money he will pay, she could restore the fortunes of her day care! So she goes to Colin's house to accept his offer as a live-in nanny for six months. She's surprised to find that he's so handsome. Imagine how surprised she'll be when learns he's a Mediterranean prince! 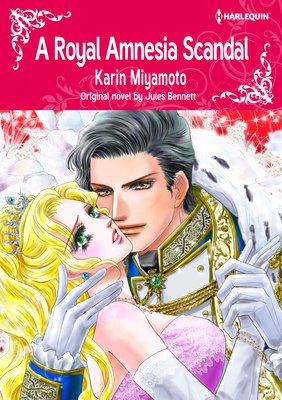 Kate is the personal secretary of Lucas, the crown prince of Ilha Beleza. And though he doesn't remember it, they actually met first when she was a child. That was when she fell in love with him. Of course, she hides her feelings from him-after all, he has a fiancee! Kate's dream of love can never be. But when his engagement is broken, he takes Kate with him on a private trip to his villa, where he plans to heal his heartbreak. On their trip, Lucas gets into an accident and hits his head hard. His memories get jumbled, and now he thinks Kate is his fiancee! 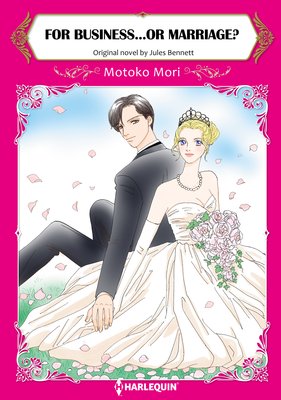 Abby's been in love with her boss, Cade, ever since she became his assistant. Unfortunately, Cade has decided to marry a woman he doesn't love in order to strengthen a merger between their companies. Worst of all, Cade has left it to Abby to plan their entire wedding. Heartbroken and lost, Abby decides to drink her problems away at a bar...until Cade comes to get her. Now, with her whole world coming down around her, Abby doesn't know what else to do but try to show Cade what true love is.