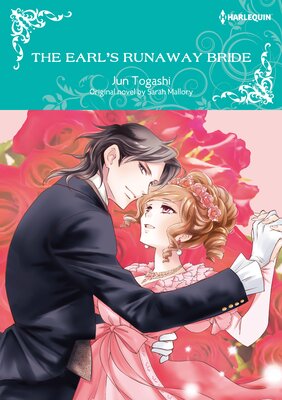 Fee is a run-of-the-mill lady's companion but also guards a secret. In fact, she is the wife of the Earl of Rosthorne, Nathan, who has just returned from battle and is the talk of the town. Five years ago, during the upheaval in Spain, they met, married and when she learned that he had another woman in his life, Fee ran away. One day, Nathan pays a visit to the home where Fee lives and upon seeing him Fee is shocked. His face, bearing a terrible scar, also wears a terrible expression... a completely different person from five years ago.??Worried what has become of him, Fee takes the opportunity presented at an evening's masquerade to get close to him. But Nathan discovers it's her and before she knows it she's being whisked away to his home! 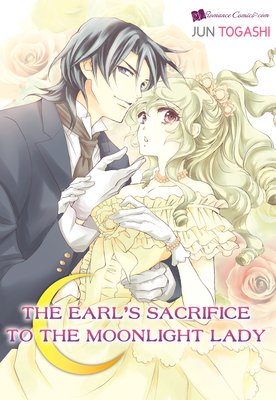 The Earl's Sacrifice to the Moonlight Lady

A cafe waitress and the Phantom Lady, Miranda has two identities. One night, while infiltrating a certain party, those identities are compromised by Raymond, a very wealthy Earl! 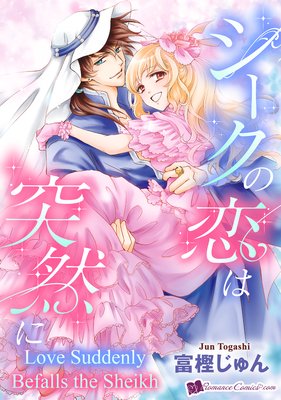 Raised in an orphanage, Laura sometimes daydreams about a prince from the desert whom she had met when she was a little girl. One day, her guardian arranges for her to serve as an interpreter for Prince Zaid of the Kingdom of Rhaza. She's sure that he's the prince that she has always been dreaming about. But there's an unexpected secret between them...