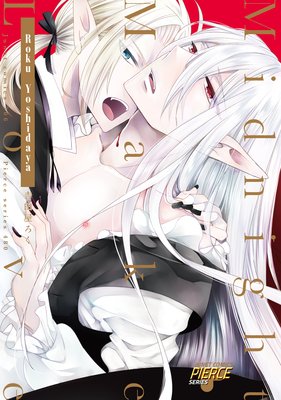 Humans no longer venture near the distant ruined castle where vampires live in quiet solitude. One such creature, Alexander, is confronted by a fledgling named Mihal who declares, "I love you, and I want your body and your heart..." While deliberating, Alexander invites Mihal into his old bedroom... He allows the younger vampire to form a physical bond, but will Mihal be able to win his heart...!? The beautiful and smart but conniving Himekami is always pretending to be sick to get his way. While his classmates have no idea, Mr. Mikoshiba, the P.E. teacher, knows his true colors... since he's been having sex with Himekami for about a year now...!! The cover story is a high school romantic comedy with a guy who knows exactly when to play hot and cold. Other stories include a nursery teacher who is hopelessly in love with a single dad, and a highly sexual couple who are forced to go abstinent... It's basically a collection of erotically charged stories with lots of hot guys who aren't afraid to be sexual!! 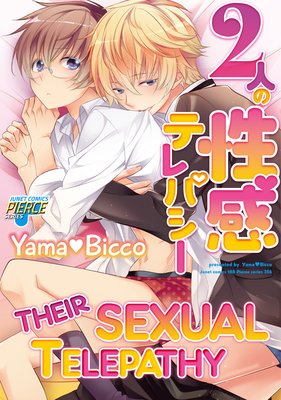 The super-popular Miki and the nerdy Takao are twin brothers. They have a mysterious bond through which they share all senses, from pain to pleasure. One day, Takao feels Miki being sexually simulated! As the repressed older brother is penetrated by his playboy younger brother, the two grind against each other to feel the ecstasy of being one. Followed by nine other stories, plus a pervy bonus comic!! The author of the Pierce Series hit "The Sweet Slave I Love" brings you a series of cute and silly stories!