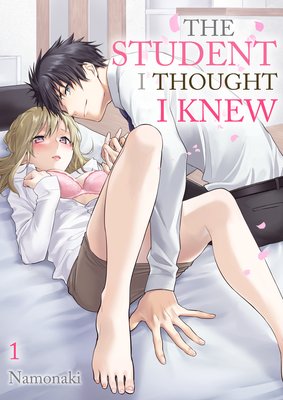 The Student I Thought I Knew ( Current vol 10 ) 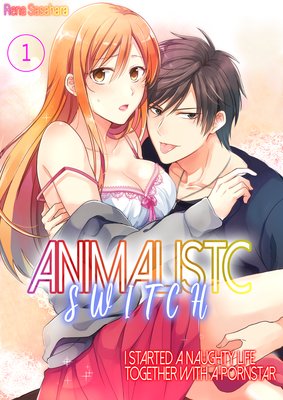 "It feels so good that my mind's going blank... but is this something he learned at work...?

On top of that, Minori happens to see an adult movie with an actor that looks just like Hiroki...
A compassionate side, and an animalistic side. Which one is the real him? 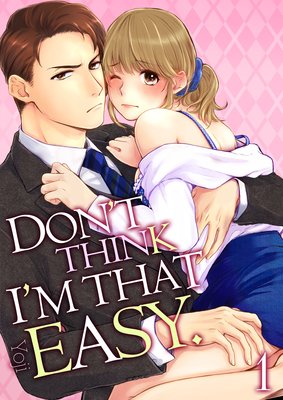 Yui Sasaki is a closet fangirl who lives for the 2D world and its hotties. She daydreams about love and wants nothing more than to experience a beautiful romance, but she's never had a boyfriend before. One day, her strict boss Kazuki Takase finds out that she's been listening to a kinky CD and says something absolutely unforgivable! He tells Yui that love is meaningless which greatly angers her. Starting from that moment, she vows to teach him just how wonderful love can be... but could it be that she's about to get more than she'd bargained for!? 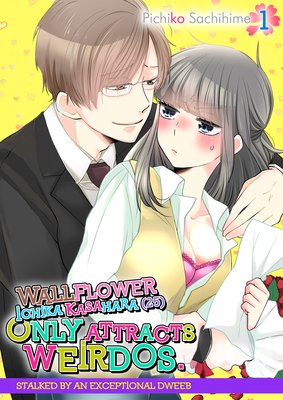 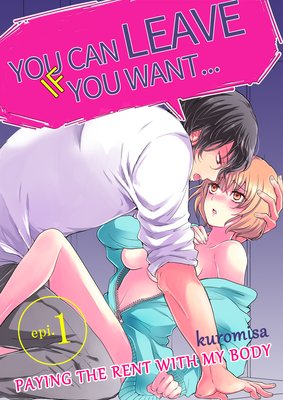