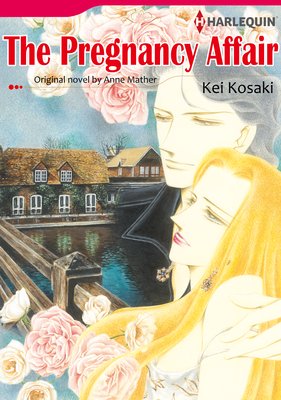 Olivia looks for her sister at the hometown airport she left behind fifteen years ago only to find the last person she wanted to see-her ex-husband, Joel, whom she'd divorced when they were both too young, poor and proud for commitment. Now that they're both adults, Olivia can't help but notice what an attractive and mature man he's become...and she's filled with regret. On top of that, the two are unable to rekindle their love because of a secret from their past... The world turns its back on Morgan when her director father and Hollywood starlet mother die in a car crash. She seeks refuge in a oceanfront mansion to recover, and continues working toward her dream as a screenwriter until one day, she finds a stack of old diaries. She's entranced by their author, a young man named Dante, and his mysterious and beautiful adventures. Using his words as inspiration, she turns his stories into a screenplay, and slowly begins to truly feel his presence in the house, until one night, he seems to appear...? 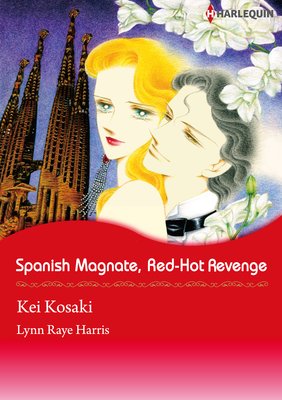 "You know nothing about me, except that I'm an excellent lover." Alejandro hits Rebecca in her most sensitive spot, because five years ago they had a passionate affair, but now, for reasons unknown to her, he's managed to secretly buy up all of her company. Rebecca searches desperately for a way to understand his motives and distract him enough to get back her hotel business. The desire between them spills over into the cold world of the hotel industry and heats them up again. Rebecca carefully calculates her moves, but Alejandro has long since been able to break through! 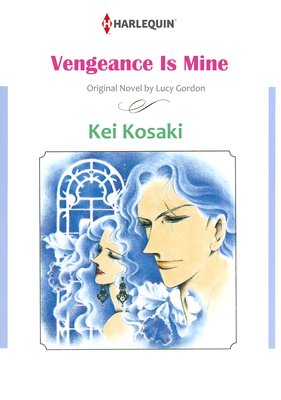 John fell in love with the daughter of the house he served, and he and Eve were set to elope. However, he meets not his beloved at their meeting place, but a band of ruffians! Betrayed and scarred on his left eye, he vows revenge and leaves his birthplace. Ten years later, he's gathered money and power in his quest for revenge, and finally he has the chance to see a matured Eve again. But he's unaware that she loves him still....