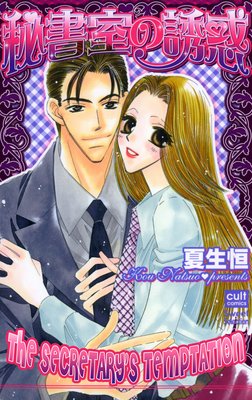 Kotori takes on a job as a company president's private secretary, in place of her brother who got injured. Nobody is supposed to find out!! She grudgingly puts on a suit, tie and wig, pretending to be a man, but her true identity is exposed right away, and by the company president, of all people! "Will I get fired now!?" Kotori worries, but when the president learns about her situation, he's willing to help her. Bit by bit, Kotori is charmed by the president, who seemed so intimidating at first... This romantic comic sketches the dramatic and exciting story of a secret romance! 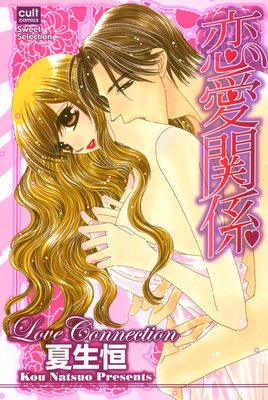 Actress Madoka has a crush on her agent Ooki-san. In order to live up to his expectations, she decides to give up her body to get ahead... Even though she likes him Ooki-san this much, is she just a product to him...? An actress and her agent. This is a story of forbidden and scandalous love. 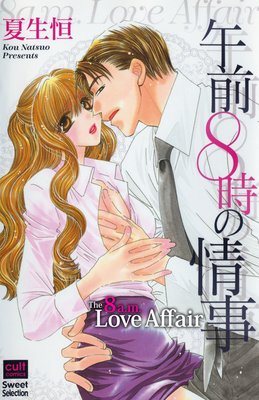 "If you really don't like it, I'll stop right now." They were attracted to one another from the moment they met, when Tokita offered Yuri an umbrella as the rain poured down around them. It turns out that Tokita is her boss and is both kind and mature. He warmly embraces Yuri and in a heartbeat it's love. The pair of them meet every morning in the office before work starts, when the sun is just rising. There, their love affair unfolds. Blinded by love, and caught up in her own happiness, Yuri stumbles upon Tokita's secret... It's a scandalous office romance!