Diana has been specially selected to be the driver for Sheikh Zahir, an Arabic prince, during his visit to England. This is the first time a woman has ever driven for the royal family, so Diana has to be on her best behavior! But perhaps because women drivers are so rare, the beautiful Sheikh Zahir, with his dangerous aura, ignores the sullen looks from his aide and strikes up a conversation with Diana. In the end, Diana can't resist him, and on the very night they meet he steals a kiss from her lips. But he's probably just fooling around... After losing her career and love life, Juliet is back home living with her mother, as if she was nothing but an empty shell. She feels disappointed in herself-she should have become a more careful, reliable, able woman, considering her mediocre childhood and her history of being bullied. Now, she struggles to get back on her own two feet in a hometown where so many memories haunt her. That's when she unexpectedly runs into Gregor, who, all of a sudden, disappeared from town years ago. Not understanding her bewilderment, he casually calls her "Princess." Her first love doesn't even remember her! Is this reunion meant to be her destiny? 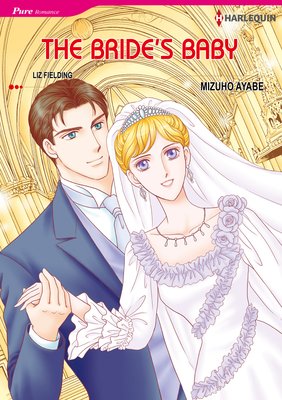 The moment she first saw her best friend's fiance, Tom, Sylvie could feel her heart rate rising. She quells those feelings and focuses on preparing her friend's wedding as the professional event planner that she is, but then the bride disappears right before the wedding! Sylvie ends up spending a passionate night with Tom, to comfort him during his time of loss. She then sends him a letter telling him that she's pregnant with his child, but when she doesn't hear back from him, Sylvie feels betrayed and unwanted. What are the chances that they'd be reunited by a magazine project to design her "dream wedding,"which lands her in the role of the bride and him as the groom? 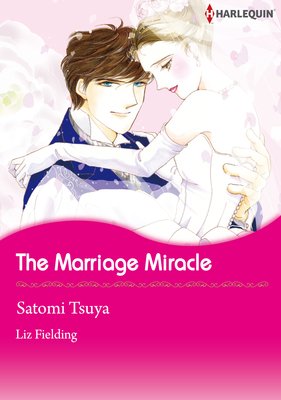 Sitting outside the dance floor at her cousin's wedding reception, Matty notices a man beside her and says hello. His name: Sebastian. A banker from New York. They start to hit it off, and Matty decides he is the ideal companion...for now. That's right-no matter how much Matty enjoys the relationship, she refuses to get too close to any man. That is the decision she made after her own carelessness cost her the use of her legs. Goodbye, Handsome. Little did Matty know that the man in question was determined to take the woman in the wheelchair out on a date! 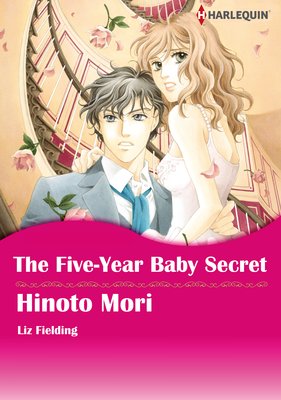 Despite their families being in a long feud with each other, Fleur and Matt fall in love. They get married in secret, but on their first night together, they receive terrible news. Fleur's mother and Matt's father eloped, but they were in an accident and died. Matt suggests they both leave, but Fleur insists on staying with her family. Six years after they have separated, Fleur is on the verge of bankruptcy, and Matt, who she hasn't heard from or seen all that time, appears in front of her. He coldly tells her, "I've come back to take my son who you gave birth to."