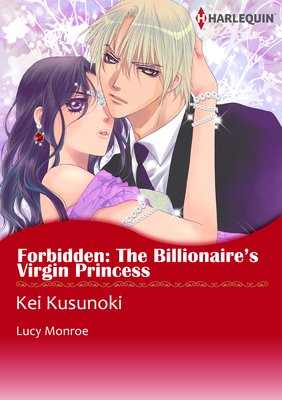 All Lina wanted was freedom from her controlling father and her duties as princess. Abandoned in America as a child, Lina never counted on anyone but herself. Then she falls for Sebastian Hawk, a fellow college student. But Sebastian is actually an undercover bodyguard hired by her father to keep a close watch on her. Sebastian takes his job very seriously, and wants nothing more than to protect Lina, though, he can't help but find her innocence enchanting. He manages to remain professional until the day he's recalled from duty...the day he breaks Lina's heart. A few years later Sebastian is sent to find Lina and bring her home, but that won't be so easy. Lina wants nothing to do with her lying bodyguard. What will become of these two? Will Sebastian still be able to resist his feelings for Lina? Will Lina be able to forgive him?