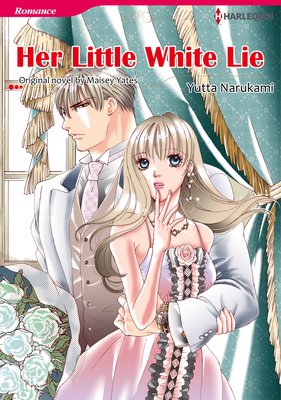 I only intended to borrow a name-who would've thought this would end up in the papers! In order to adopt her deceased friend's baby, Paige lies at the government office that she's engaged to Dante, the young hotshot manager of the major department store where she works. But somehow, the news reaches the press! While she prepares herself for termination, she desperately tries to explain herself to Dante when he confronts her with the headlines. However, Dante's handsome face expresses contempt at her despair and he mercilessly fires her. But then, with a speculative look, he turns to a distraught Paige and offers her a proposal. "I will make you my wife." Maddy is an event planner working for the famous jewelry designer Aleksei Petrov. As soon as he asks her to help him organize a tour of Europe, she realizes she has a problem. He's so attractive she can barely control herself around him. Before long Maddy can't resist his charms, and her relationship with Aleksei crosses the line between professional and personal. But she knows it can't last. To Aleksei, Maddy's no more than the object of his desire, and until she can get over her painful past, Maddy knows no relationship of hers can truly have a future. 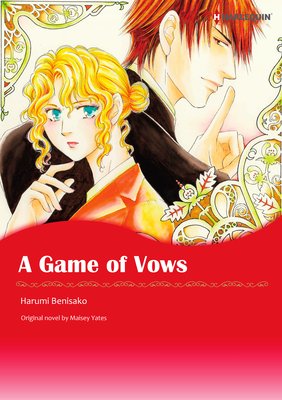 A Game of Vows

On the day of her wedding, Hannah put on her wedding dress and got in a car headed to the chapel. However, the person driving the car was her ex-husband, Eduardo-her former boss, whom she was married to for half a year, over five years ago. In the car, Eduardo surprises Hannah by telling her that their marriage is still valid. He half threatens her by saying that if she wants a divorce, she'll have to help him restructure his company. Hannah reluctantly agrees with this proposal and follows along, leaving behind her groom in the chapel... 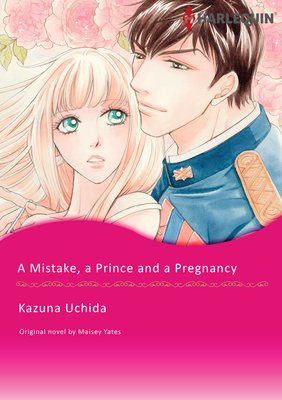 A Mistake, a Prince and a Pregnancy

Attorney Alison Whitman makes the decision to have a child through IVF. But once she becomes pregnant, she discovers that there's been a mix-up about the sperm donor! Alison goes to inform the father, Maximo Rossi, about the situation, hoping to get him to sign away his parental rights. But when she arrives at his gorgeous mansion, he tells her quite seriously, "I'm the crown prince of the Mediterranean kingdom of Turan. If what you say is true, then the baby will also be an heir to the throne..."