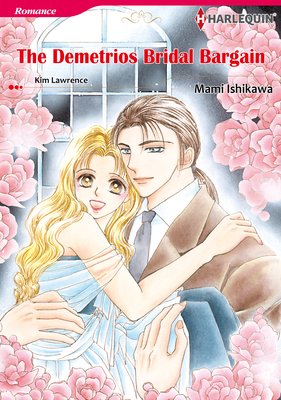 Rose is a librarian who's come to Scotland to heal her broken heart. There she meets the former F1 racer Mathieu...but he's completely rude and callous to her, even though she's never even met him before! He believes she's the same shallow fan who snuck into his bed naked one night long ago. But that was Rose's twin sister, Rebecca! Even though she's innocent, Rose doesn't tell him what really happened. But then Mathieu says he's got the perfect job for her... pretending to be his fiancee! 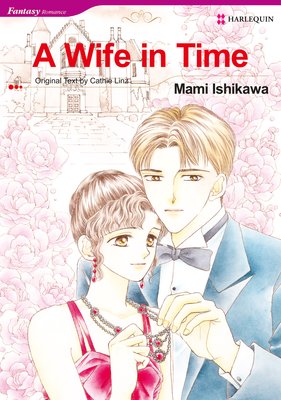 A Wife in Time

Susannah is an editor. During a party at a book fair, she sees a portrait of a woman who is wearing the same red necklace as her. Intrigued, Susannah steps closer to the painting, only to be engulfed by a mysterious light that transports her 100 years back in time! To make matters worse, Kane Wilder, CEO of an IT company, who is convinced Susannah is his brother's mistress, accidentally travels with her!