To claim his inheritance, Brett went to the funeral of a man he'd never met: his grandfather. When he arrives, he sees a young woman seated in the front row where immediate family members should be. Was this his grandfather's mistress? His grandfather had kicked out Brett's mother only to live in the family house with this woman? In the front row, Gayla is morning her loss of the man who'd been like a father to her. Tonight, Brett must stay in his grandfather's house with the woman he believes was his mistress. Little does he suspect that he'll end up comforting Gayla, let alone spending a hot night with her! 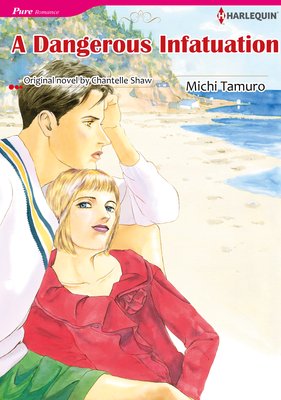 Billionaire Rocco D'Angelo suddenly appears in front of Emma, a widowed single mother raising her daughter. He wants to take his grandmother, who's been living alone, back to Italy with him, so he asks Emma to join them as her private nurse...and he's ready to pay her handsomely to do it! Lavished with his dangerous charm, Emma is tempted to enjoy this privileged lifestyle as if she were a D'Angelo herself. But she can't let herself take it seriously. Because Rocco's been clear from the very beginning-he doesn't believe in love or marriage...