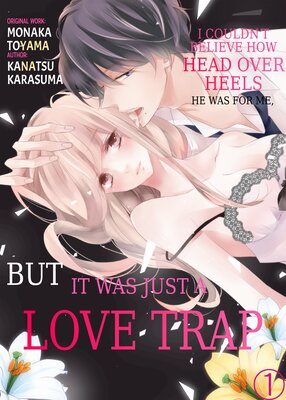 LOVE TRAP I Couldn't Believe How Head Over Heels He Was For Me, But It Was Just A Trap. [Total ch. 10] Completed

"You're so wet... I'll go nice and deep inside you." "Ah... we can't... go any further." Hinako had always dreamed of living on her own. But right after she finally got her wish, for a reason unbeknownst to her, the apartment manager, Harumi, had fallen in love with her at first sight. Although bewildered at first, one "fateful event" sparked a change in their relationship, pushing them to cross a line... With his throbbing member, his touch unlocked a waterfall of pleasure. Making love to her most intimate parts over and over, seducing her until she was under his spell... But lurking underneath it all... "You adorable fool." Harumi suddenly reveals a different side!? Could it be that he's been harboring a "dark secret"? 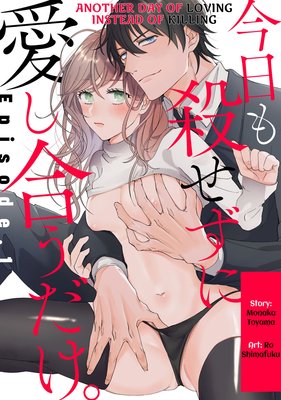 Another Day of Loving Instead of Killing (Current ch. 5)

Manager Director Kodai Okuhira has everything: the looks, the smarts, the background, and a new, beautiful secretary, Yukino Miyachi... "Secretary", however, is not all that she is. She has appeared in his life on orders to kill him, as she is a highly skilled assassin! One day, as she is working on her mission to find out more about him, she ends up crossing paths with Kodai's naughty side and they end up spending the night together - without protection...! After that one night, it seems that Yukino's life completely changes!

This is the story of a romance between a popular tactician and an inexperienced heroine with a double life!
Will she be able to balance a life with her horn dog of a new husband as well as planning for his execution!? 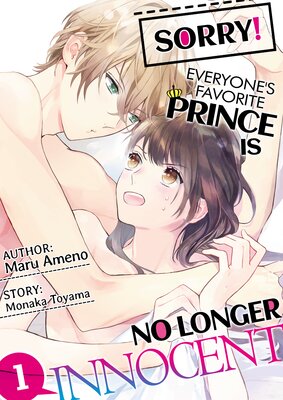 The long-awaited comic version of Monaka Toyama's novel is here!

One lonely Christmas Eve, Yoriko Fujieda, a talent production manager, discovers handsome high-school boy Taichi Ogino crying in the park. He agrees to join her agency, and like running a three-legged race, the pair stumble ahead through the entertainment industry. Seven years later, Taichi is a megastar! But, life isn't perfect. "It's your fault I still haven't done it, Yoriko..."

This is the story of a manager who takes responsibility to the next level.