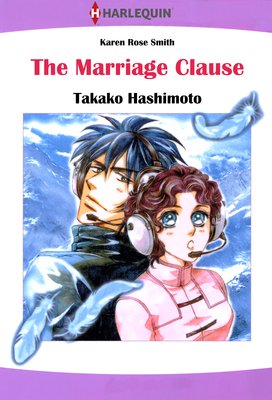 Gina is hired as the manager of a lodge buried deep in the Alaskan wilderness known for it's intense winters. However, just as she is heading into her first harsh winter, the owner of the lodge suddenly passes away. Clay, a pilot and the owner's son, asks Gina to marry him. Although she learns that he only needs a wife in order to inherit his father's property, she feels a flicker of hope and anticipation burning in her chest.... 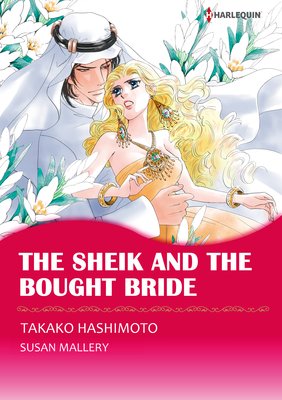 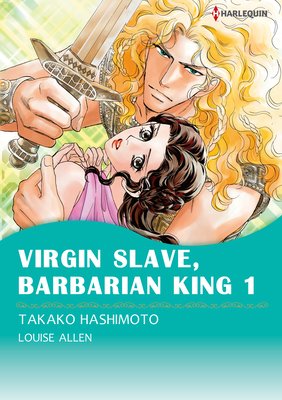 The beginning of the fifth century?the flourishing Roman Empire has been attacked by the Visigoths and is becoming a lawless state. Julia, the daughter of an aristocrat, escapes the chaos and conflagration that fills the town?but is then captured by the mob. A strong Visigoth man accompanied by a wolf saves her at the last minute. The man with the long blond hair is Wulfric, the King of Wolves! Julia thanks him, but he only takes her in his arms and says, "Rome is ours. And so are you." Julia is abducted as a slave! A historical epic of love and fate! 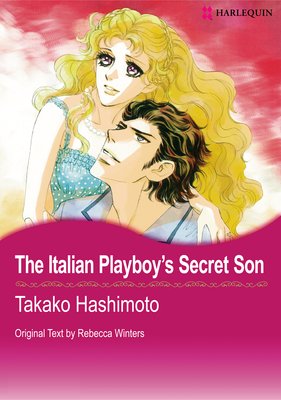 Cesar de Falcon is the star of the F1 racing world. With an unparalleled skill behind the wheel, he captivated his fans and was the object of women's desires around the world. This was how Sarah remembered her ex-lover. But now, after a horrific accident, it appears he will not recover from his injuries and he sinks into a pit of despair. When Sarah visits Cesar in the hospital, he is less than happy to see her. He is still angry that she left him with no explanation. But Sarah has come to explain things to him, because what she has to say might give Cesar a reason to live again... 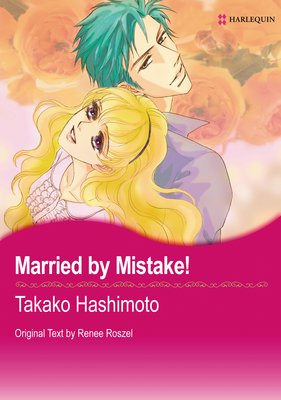 Elissa and Helen are determined to have their vengeance after their sister Lucy is betrayed by her fiance. They decide that their stepbrother Jack should pretend to be Lucy's new fiance, and make her former lover jealous. Even though they are not blood-related, Lucy cannot imagine Jack being her lover. Her sisters try to persuade the hesitant Lucy by telling her, "you are destined to be with Jack". This is true, if one believed the legend of the "Mansion of Love". Lucy finally starts to see Jack, not as her brother, but as a man... 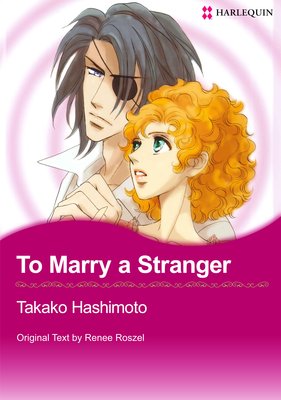 To Marry a Stranger

My dream is to be happily married! Helen, filled with the desire to fall in love, visits the Love Mansion, where a legend claims that if any unmarried woman stays at the mansion on her birthday, the next man she meets will be the man of her destiny! However hearing strange noises in the darkness, Helen starts to regret her idea. It was reckless for me to come here on my own. Suddenly a large shadow appears in front of her! Who could this be...? 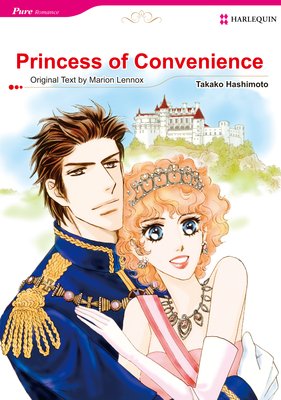 In order to buy the highest quality yarn, fashion designer Jessica travels to the Principality of Alp'Azuri in Europe. While admiring the picture-perfect beautiful landscapes on a drive through the country, an out-of-control car smashes into Jessica's car at full speed and knocks her out! When she regains consciousness, she finds herself at the royal palace. Alp'Azuri's Prince Raoul's fiancee died in that crash. Jessica blames herself for her death, but Raoul firmly asserts that it is not her fault...