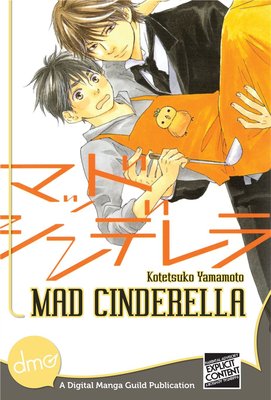 Teijin Sakuichi was born in the home of Japan's most prominent plutocrats; Kishi Ryota was born and raised in an ordinary household but lived quite a rough life. They are neighbors and have been friends throughout kindergarten, elementary and middle school. But, in the winter of their third year of middle school, Sakuichi proposed to Ryota before going to study abroad. Several years later, after having no contact with Sakuichi, he suddenly appears out of nowhere... 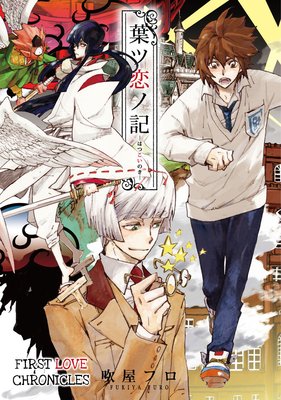 Hajime Mochizuki, the son of a renowed politician, and his tutor, Yuuji Sayama, are two strangers living under the same roof. At first, Yuuji thought that taking care of the rebellious Hajime would be nothing but trouble... But after spending time with him he begins to understand the sadness and loneliness Hajime struggles with every day. As days pass by, Yuuji realizes that he wants to support and protect him more than anything else in this world. This three-part story portrays their struggle against reality and their feelings... The other stories feature Benkei and Ushiwakamaru's first meeting and adventures, as well as a moving romance between a master and a servant, set in the scenic English countryside. 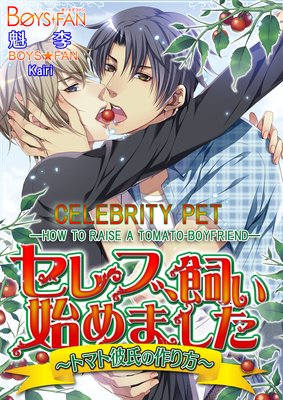 Celebrity Pet -How to Raise a Tomato-Boyfriend-

A college student, Tsuyoshi, picked up a hand-some guy, Ren, who happens to be a son of the Jinguji corporation. He told Tsuyoshi that he ran away from home...Ren tries to pay the rent by his body, but Tsuyoshi gently refuses. This is a pure BL ("Boys-Love") story of Ren, who didn't know what love was, grows tomatoes with Tsuyoshi and comes to know true love.