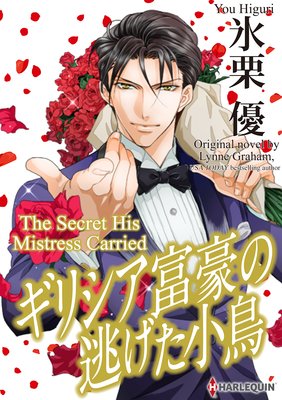 The Secret His Mistress Carried

Two years after their terrible goodbye, Billie's heart still hasn't fully healed. But ex-lover Gio shows up out of the blue, as charming as ever, wanting her back. Billie has a big secret one that she never wants Gio to uncover. She's torn between protecting her precious secret and falling back into Gio's arms... 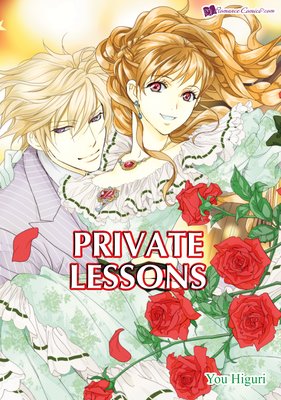 It's the late 1930s, the Golden Age of Hollywood. Emma, a country girl and aspiring actress, suddenly gets the chance to star in a real Hollywood romance flick. Having never experienced romance herself, to play her part better Emma starts receiving lessons in love from Renard, a famous costume designer. And with his coaching, she sets out to become a sophisticated actress... 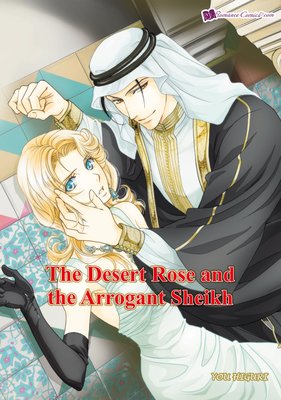 The Desert Rose and the Arrogant Sheikh

Rosa, the only daughter of a wealthy family, receives urgent news that her father has been in an accident. Together with her fiance, she hurries to the Middle Eastern kingdom of Dyrham, where she meets the country's gorgeous sheikh. Did he have something to do with her father's accident? Though tormented with suspicion, she finds herself mesmerized by him. Can she stop herself?