Bought for Revenge, Bedded for Pleasure

After Jack Maguire's stepmother turns him away from his father's estate, he vows to seek revenge. He turns the tables by making it on his own and becoming a billionaire. After his father's death, Jack inherits everything, leaving his stepfamily with nothing. Still, Jack isn't satisfied with his revenge so he offers his stepsister Sally, the only one among them who's showed him any kindness, a chance to keep some of the property by becoming his mistress. As they spend more time together, Jack realizes that he is falling for Sally. Will he be able to follow through with his revenge and throw Sally aside when he's done with her? The Prince and the Nanny

Prudence Winslow has her heart set on waiting for her Prince Charming, but so far it seems he'll never come. That is until she meets Ryan Kaelan, an actual, real-life prince! After hearing about her renowned nanny skills, Ryan decides to hire her for his motherless children. But since several fathers in previous households have attempted to make advances on her, Prudence is hesitant to take on the job. The prince, however, doesn't give her much of a choice. Prudence eventually bonds with the children, but notices that Ryan is too neglectful because of his princely duties. As she helps Ryan reconnect with his kids, strong feelings start to develop between the two. Has Prudence finally found her prince at long last? 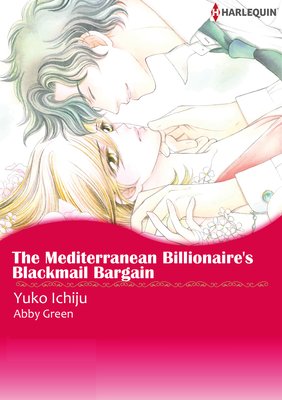 Alicia chases after one of the wealthiest men in the world to a high-end resort near Lake Como, Italy. Her sister, who was abandoned by him after getting pregnant with his baby, is now in a coma after a car accident. Dante is a very handsome and sexy man, but he is a lowlife. Alicia intends to make him pay. With stealthy determination, she sneaks into his house with the paparazzi. When she is about to snag a scoop of his breakup with his girlfriend, Dante gives Alicia a passionate kiss in front of flashing cameras, declaring that she is his new girlfriend...! 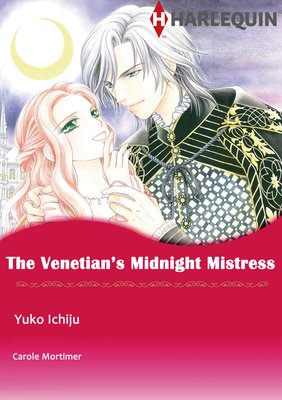 While attending a masquerade ball wearing a sparkling gold dress, Dani meets a man with a dangerous smile dressed like a pirate. Since divorcing her abusive husband, Dani has been distrustful of men. Drunk on this dream-like fantasy, she gives in to passion. But when his mask comes off the next morning, she sees that he is the person she butts heads with the most-her biggest enemy, Nicholo. The head of both a large bank and a prestigious family, Nicholo is full of arrogance and has been cold to Dani since they first met. Now she's become completely entangled with him without even realizing it! Lissa works hard without a moment's rest to save money for one purpose.... At the casino where she works, wearing flashy clothes and heavy makeup to hide who she truly is, she is approached by the dazzlingly attractive Xavier. He seems to have a keen interest in Lissa, acting like a true gentleman by escorting her home and even asking her to meet him for dinner. Although she cannot trust him, she cannot help being powerfully drawn to him....