~ The Bad Boys of Harlequin Romance ~

Bad, but not to the bone

He has a strong sense of right and wrong, though his ideals may differ from other people's. He's cold, distant, and if he smiles, there won't be any real warmth behind it. He'll ignore everyone unless he needs something from them. Although he may not try to be mean, it can sometimes come across that way, and he isn't above lying to get what he wants.

Although he puts up a front and tries to pretend that his heart is filled with nothing but ice, he can't hide his true nature for very long. His sense of duty belies his caring nature, and while it seems as though he's only interested in himself, he actually cares deeply for those around him. His mask is just a mask, and as they say, "Cold hands, warm heart."

"How long are you going to be in that bed?" 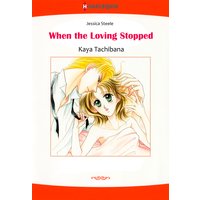 Story
Preview
See more like this...
The Snide Type

Almost everything that comes out of his mouth is insulting or offensive, sometimes thinly vailed as a compliment and sometimes outright rude. He can appear charming, of course, but that illusion is soon wiped out as he continues talking. He acts selfish and spoiled, he smiles at others' misfortunes, and he treats the ones he likes most the cruelest of all.

He doesn't know how to express the myriad of emotions that are bubbling just beneath the surface. He wants attention, a reaction, so he says something provocative regardless of whether it's appropriate or not. He needs someone who can give as good as they get, who can call him out when he's gone too far. He wants to speak words of love, not hate. 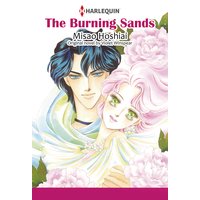 Story
Preview
See more like this...
The Surly Type

It's not uncommon to see him in a bad mood, and his temper can be hard to control. His unfriendly nature and his unkind words push others away. He may have moments of happiness, but his anger and indignation will always resurface. Pride and appearances are important to him and he won't tolerate anything that threatens either of those.

He's afraid of losing happiness, so he tries to avoid it. He'll say things he doesn't mean in order to push people away. However, he'll fight to save what's important to him and won't give up on love once he's found it. Sometimes his emotions come out a little too strong, but that's just the way he feels them. Underneath the frown, he's just a big softie.

"Don't mess around with my feelings. Trampy mistress!" 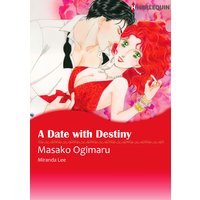 Story
Preview
See more like this...
The Superior Type

He thinks himself above everyone and everything. The world doesn't revolve unless he tells it to, and if it makes one wrong move he snaps. He takes everything personally and he has no qualms about punishing those who wrong him. No matter who he may hurt, he won't give up until he has what he wants. Sometimes, the pain is part of the appeal.

Although his methods are often misguided, he simply craves love. He acts tough, but only because he's afraid of what will happen if he lets his true vulnerability show. He's fiercely protective of those he loves, and though he may appear self-serving, he tries hard to make those close to him happy. All he really wants is to be wanted in return. 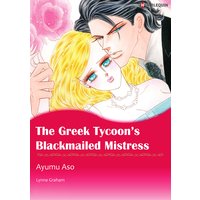 Story
Preview
See more like this...
The Spiteful Type

Ruthless and cruel, he's out for revenge and he'll stop at nothing to get it. He flaunts his power over others, fueled by the hate inside him. He will use and abuse until he attains his goal. He takes great pleasure in making the object of his "affections" suffer, all the while anticipating the grand finale when he'll make them feel the same pain he felt.

His feelings of hate are strong, but his feelings of love are stronger. He was hurt deeply and just wants it to stop. Unable to heal himself, he takes out his frustrations the only way he knows how, ultimately hurting himself more. He has a desire for vengeance, but it's over-shadowed by his need for love. He doesn't want revenge: he wants reconciliation.

"I will laugh at her and turn away." 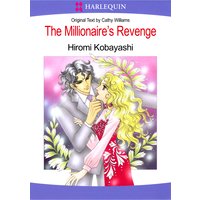