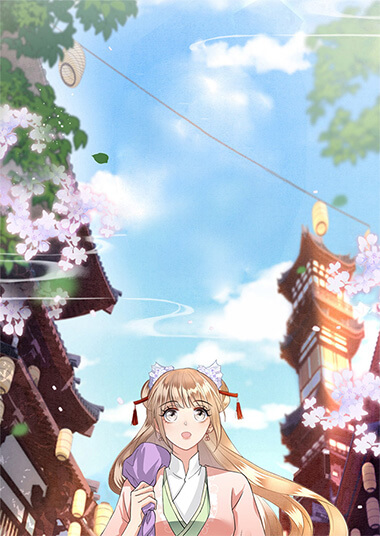 The world is plagued by demons. They attack people and livestock, and consume their souls. For some unknown reason, Lingling Wang seems to attract them. Knowing that exorcists are the only ones who can repel them, she travels from the eastern land of Jingluo all the way to the capital city to become a court attendant and meet the imperial exorcist.
Meanwhile, the exorcist is worried that the spiritual power passed down to him from past generations has begun to dwindle. At the young age of seventeen, Feng Liang is the head of the imperial exorcists. He's been trying to translate tens of thousands of research documents that could potentially hold the secret to artificially enhance an exorcist's powers. At least, according to his father, who was an exorcist from the eastern lands.
That's when the emperor's arrangement brings the two of them together.

Lingling's mysterious condition!
A whirlpool of jealousy and resent from the other court attendants!
Action-packed battles between the unfathomable demons and exorcists!
And, the budding romance between Lingling and Feng...
The stage is set for a spectacular tale set at the imperial court! 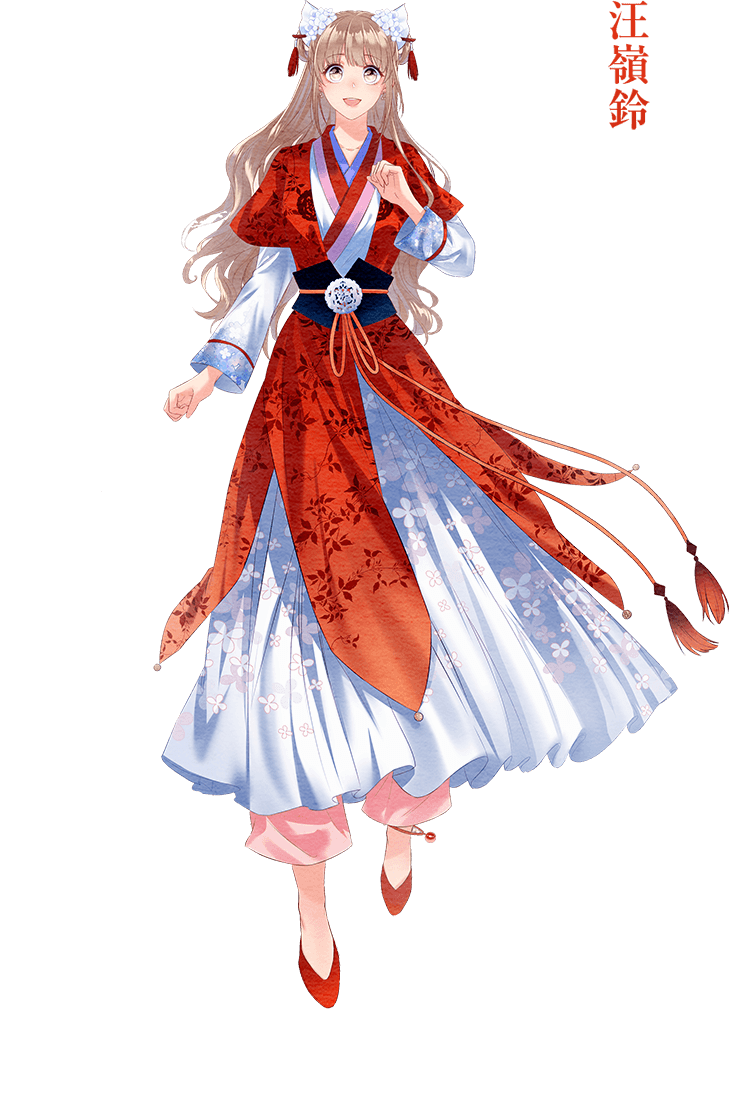 Lingling has journeyed from the far east to become a palace attendant in the capital city. Her hairstyle and eye color are typical of people from the Jingluo region.
Her goal is to find the exorcist of the imperial court, who can hopefully tell her more about her strange power that attracts demons and maybe even cure her for good!
She has been searching for answers ever since a demon attack wiped out her village ten years ago, leaving her the sole survivor with no memories from before the terrible event.
Because of her demon attracting powers, she has been shunned and teased for her entire life. Despite the constant harassment she receives even in the imperial court, she endures it all with a smile. 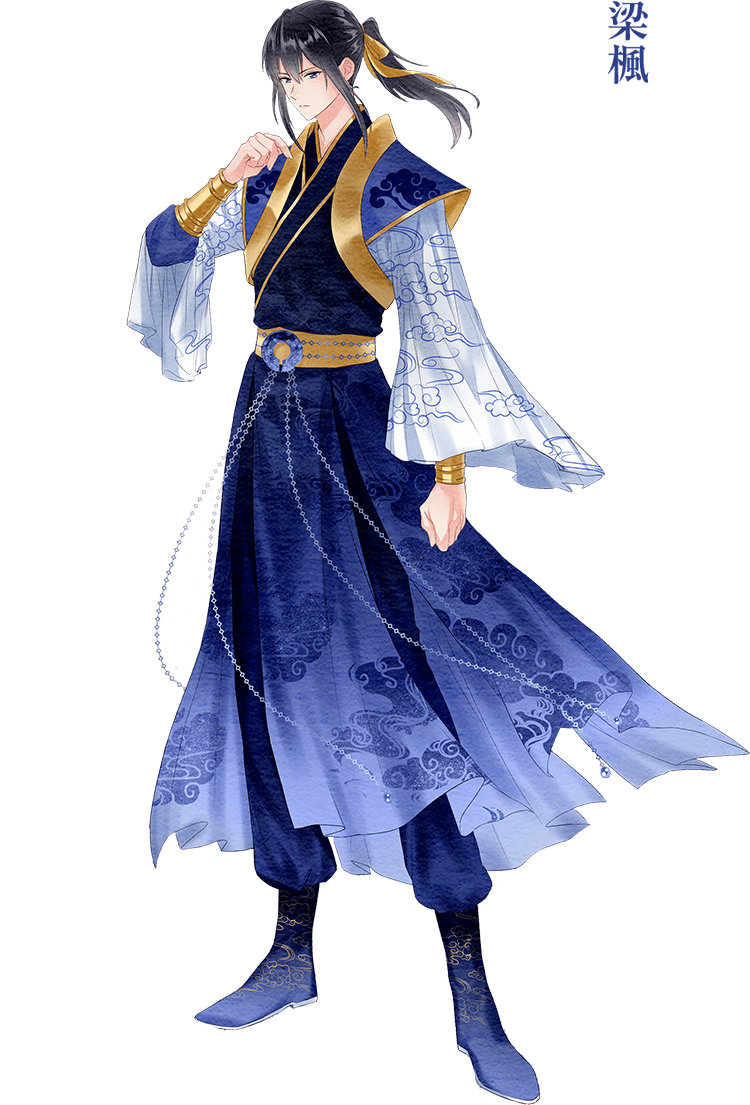 Born into a family of exorcists with the power to drive out demons, Feng has already earned the reputation of being the strongest exorcist in history by the time he takes up the mantle of the imperial court exorcist.
He was taken in by the imperial family after tragically losing both his parents at the age of seven. Due to his traumatic past, he has trouble expressing his emotions. However, he treats his job as an exorcist with the utmost respect in memory of his late father, even at the cost of his own well-being. Despite his cold-hearted exterior, he treats those he trusts with kindness.
When he finds out Lingling is from Jingluo and can read the tome his father left for him in their unique writing system, he appoints her as his personal secretary. After he hears about her power, he is determined to find a cure, but he can't help but be charmed by her gentle and earnest nature.

One of the emperor's head concubines

Lower-class court attendant hoping to earn money for her family

Hello, dear readers! This is HAO JIASI, the artist behind "The Imperial Court Maiden's Curse." I'm so honored I was able to work on such a wonderful project. I can't wait to hear what you all think about it!

As soon as I laid eyes on the first full-color manuscript, I couldn't believe something I worked on could be this beautiful! I hope you support Lingling and Feng on their journey, and the bonds they form as they overcome their hardships along the way. 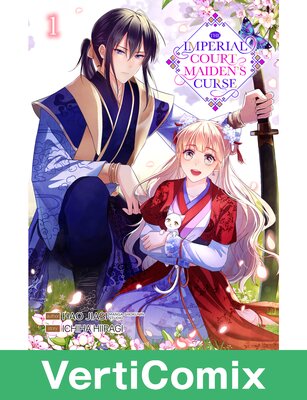