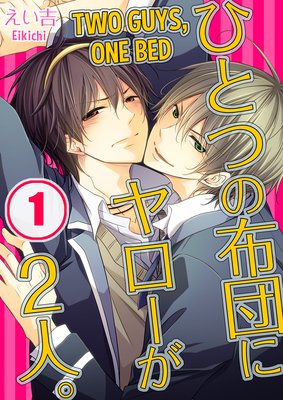 I'm gonna lose my virginity during the school trip! ...Or so I thought...... But turns out my virginity's being taken instead! I'm forced to climax...... And why's the culprit in my bed!? I was looking forward to this school trip, but I hate the fact that the popular Tsukasa is in my group. Although, something good came out of it - the girls come to our room at night! I'm totally in the mood, until the teacher comes to check on us. When everyone climbs into bed and pretends to be asleep...... Somebody wriggles in with me! Plus, they get real close and touch me down there...... When I can't take it anymore and lift the sheets, it's Tsukasa......!

What did you think of this comic? Help other users by tagging it!
Dub-con (2) Light/Casual Read (2) Non-con (1) Funny/LOL (1)
SHARE YOUR VIBES
Please note: You must be signed in to leave your Vibes.
Sign in
Go to Ch.1 Add to Wishlist

Natsuki's excited to have girls in his room at night on a school trip. But for some reason, a guy called Tsukasa makes advances on him...![28pages]
Free for Members
Buy : $1.00 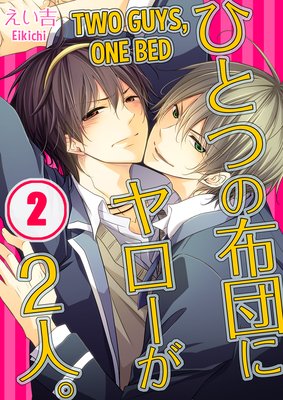 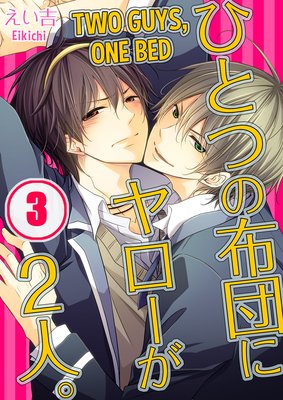 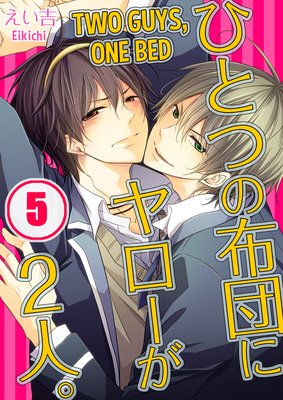 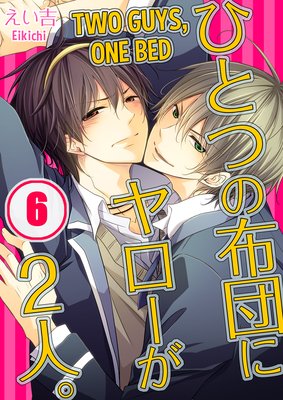 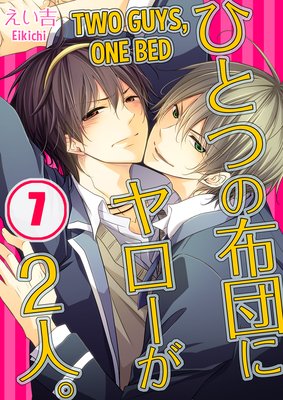 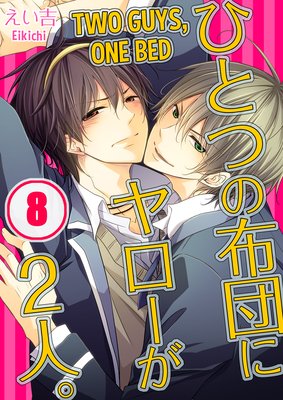 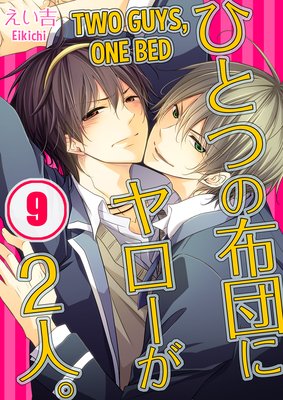 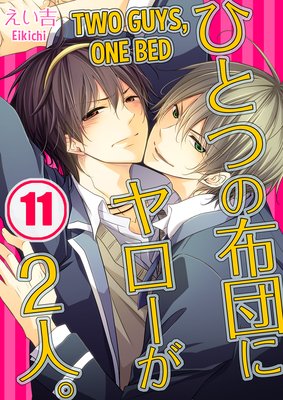 Natsuki's depressed after breaking his precious watch. Then, Tsukasa invites him out to the cinema! Their first date is filled with so much excitement...[28pages]
Pages: 28
Rent (48hrs) : $
Buy : $1.00 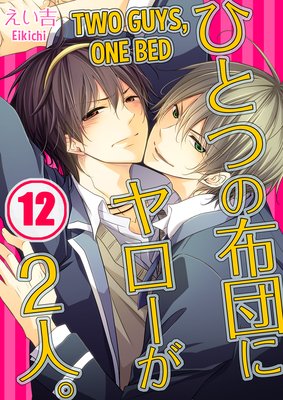 Natsuki realizes that he's precious to Tsukasa and apologizes for lying about the watch... Their bittersweet love story finally comes to a close![28pages]
Pages: 28
Rent (48hrs) : $
Buy : $1.00