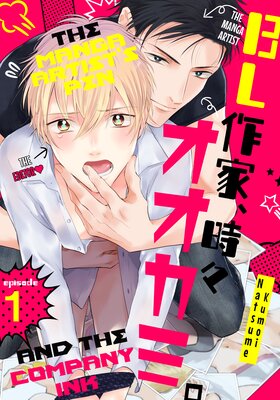 The Manga Artist's Pen and the Company Ink

Chiaki Haruno isn't happy. He thought he got into this company as a literary editor, but it turns out he's going to be editing manga! To make matters worse, he accidentally confides in Yuzuru Hojyo, the manga artist he's supposed to work with, and tells him how he's using Yuzuru's manga as a stepping stone to get transferred! Now Chiaki has to beg Yuzuru to keep working with him, and Yuzuru's not letting him off easy. This is a seductive tale of a handsome manga artist and his cute editor that's bound to make your mouth water!

What did you think of this comic? Help other users by tagging it!
Dub-con (1) Non-con (1)
SHARE YOUR VIBES
Please note: You must be signed in to leave your Vibes.
Sign in
Go to Ch.1 Add to Wishlist

The Manga Artist's Pen and the Company Ink (1)

The manga artist that newbie editor Chiaki Haruno is supposed to work with is super hot. Chiaki was disappointed he wasn't hired for the literary team, but maybe this isn't so bad. Except... the guy's making some rather awkward demands...![38pages]
Pages: 38
Rent (48hrs) : $
Buy : $2.00 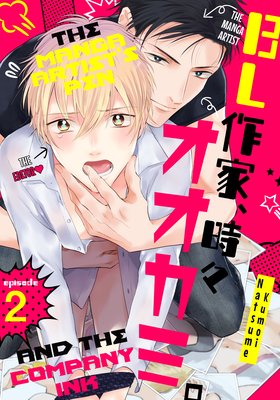 The Manga Artist's Pen and the Company Ink (2)

Chiaki's relieved that the manga artist, Yuzuru Hojyo, is still working with him and his company. The two start spending more time together, and Chiaki develops a lot of respect for him... until he's put in yet another awkward position...![36pages]
Pages: 36
Rent (48hrs) : $
Buy : $2.00 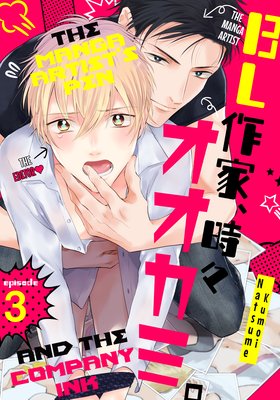 The Manga Artist's Pen and the Company Ink (3) 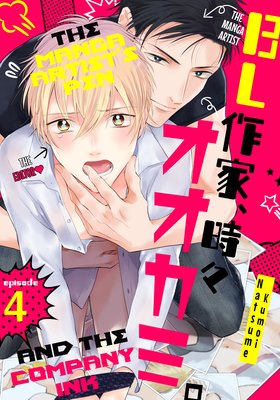 The Manga Artist's Pen and the Company Ink (4)

As he anticipates what will happen in Mr. Hojyo's apartment, Chiaki regrets how inexperienced he is and starts to feel shy. It's a good thing Mr. Hojyo is smooth enough for the both of them because he doesn't seem to mind at all...[34pages]
Pages: 34
Rent (48hrs) : $
Buy : $2.00 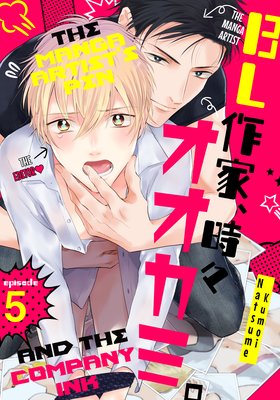 The Manga Artist's Pen and the Company Ink (5)

Chiaki gets an offer to become an editor for literature ? something he's wanted to do since he started at this company. But... transferring departments would mean he'd stop working with Yuzuru...[40pages]
Pages: 40
Rent (48hrs) : $
Buy : $3.00