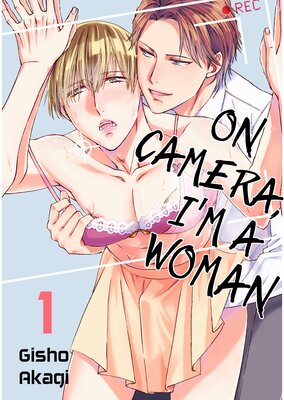 On Camera, I'm a Woman

Popular adult film director Kyoichi, who specializes in drag queens, hits the streets to scout fresh meat for his new movie. He comes across Nao, who's in tears after being rejected by a girl. While he's clearly just a regular guy, Nao's pretty features are leagues above the men who usually star in Kyoichi's films. Kyoichi is enthralled and determines to put Nao in his new movie. Hiding his true intentions, he approaches Nao and convinces him to try on women's clothing. Nao finds himself getting excited at the unusual situation and Kyoichi's constant flattery...! An innocent, unsuspecting Nao starts to understand the joy of being loved as a woman...

What did you think of this comic? Help other users by tagging it!
Dub-con (2) Non-con (1) Wholesome/Fluff (1)
SHARE YOUR VIBES
Please note: You must be signed in to leave your Vibes.
Sign in
Go to Ch.1 Add to Wishlist

"I'm gonna help you change. You're beautiful..." Encouraged by the adult film producer Kyoichi, the innocent and effeminate Nao finds himself awakening to the world of cross-dressing...[33pages]
Pages: 33
Rent (48hrs) : $
Buy : $2.00 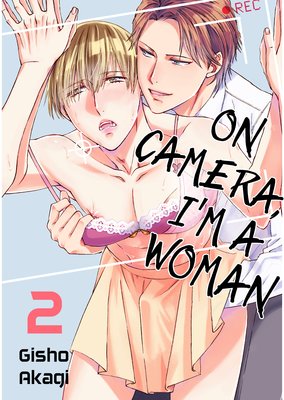 Nao can't stop thinking about wearing's women's clothing, while Kyoichi is still figuring out how to convince Nao to star in his adult film. Though, Nao's feminine allure is proving to be quite the distraction...[32pages]
Pages: 32
Rent (48hrs) : $
Buy : $2.00 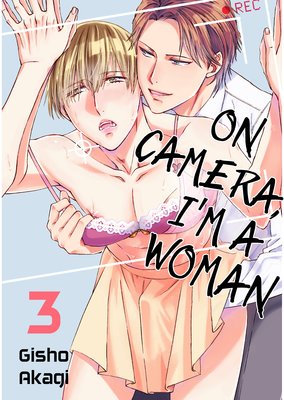 Nao decides to go out in public dressed as a woman for the first time. Kyoichi can't believe just how deeply Nao's getting into cross-dressing, and he's not sure why he's getting so into dressing up Nao himself...[34pages]
Pages: 34
Rent (48hrs) : $
Buy : $2.00 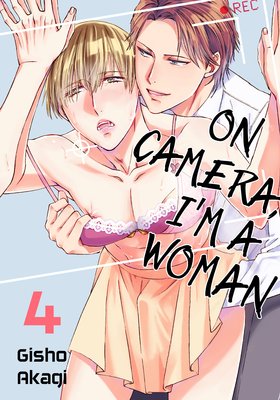 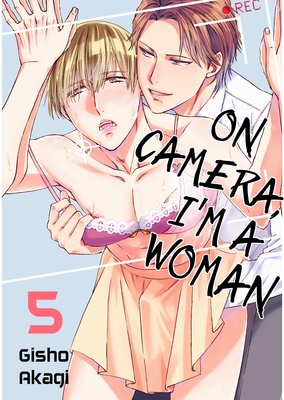 funbrillo
January 22, 2019 (JST)
10 Helpful
VIEW LESS
5 10 funbrillo Even with the backdrop of the AV industry and the director trying to recruit him. It is overall a very sweet, somewhat chaste love story. They get intimate and there are sexy scenes but they do not go all the way until there is mutual love involved and all the deceit has been cleared up. It is a sweet and rather healthy relationship. I enjoyed it very much. 7156 January 22, 2019
5 3 Hotaru2018 Nice artwork and likeable characters. I really enjoyed this.I eagerly looked forward to each installment. I just wish the story at the end didn't feel so rushed. I would've like to have seen their romance unfold a bit more, but overall it was still an enjoyable read. Nao is such a gorgeous sweetheart! 7154 January 22, 2019
5 2 Yuukichi Surprisingly had some cute elements in it and some romance. The art was nice and story was interesting. Kind of made it more about once discovery of themselves. 15619 January 29, 2020
5 1 NamiRisa Very cute ending, and very hot! 25147 April 27, 2021
5 1 BringMeTheSmut I found the uke to be really beautiful. The art in general was amazing. Hot, interesting story that ends sweetly. 20187 July 01, 2020