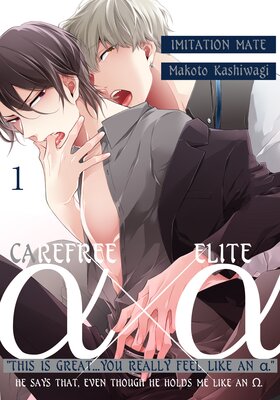 "I just wanted to make an alpha like you pant." An omegaverse story where an alpha from an elite family who hates omegas meets an alpha who is too carefree. Tsukasa is the ideal alpha: he was raised in an elite family and now works in his father's company. One day, he happens to meet Yoshiki, a fellow alpha and former high school classmate, who he once saw as a rival. However, he is surprised to discover that the aloof Yoshiki is living a carefree, unprofessional life that is completely atypical for an alpha. They go out drinking to celebrate their reunion, and Yoshiki has a few too many, prompting Tsukasa to help him get home. That's when Yoshiki seizes the chance to entice Tsukasa: "Being with another alpha can be fun, too." Even though he is against it at first, Tsukasa eventually gives in to the frenzy of pleasure and gets carried away in a relationship that isn't just a one-time thing. He figures that he can stop this kind of infertile relationship anytime he wants...That is, until he notices changes within his body...

What did you think of this comic? Help other users by tagging it!
Dub-con (1) Dramatic (1) Plot-heavy (1)
SHARE YOUR VIBES
Please note: You must be signed in to leave your Vibes.
Sign in
Go to Ch.1 Add to Wishlist

An omegaverse story where Tsukasa, an alpha from an elite family meets Yoshiki, an alpha who is too carefree. Tsukasa believes their infertile relationship can be stopped at any time... until he notices changes within his body...[41pages]
Pages: 41
Rent (48hrs) : $
Buy : $2.80 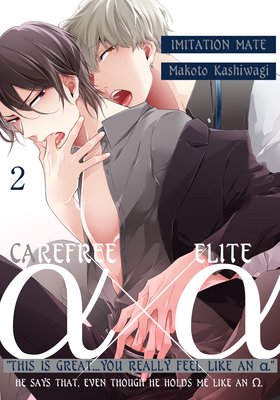 After their first encounter, Tsukasa finds himself spending time with Yoshiki again. As he muses over their current relationship, he looks back on his school days and remembers why he so despises omegas...[30pages]
Pages: 30
Rent (48hrs) : $
Buy : $2.50 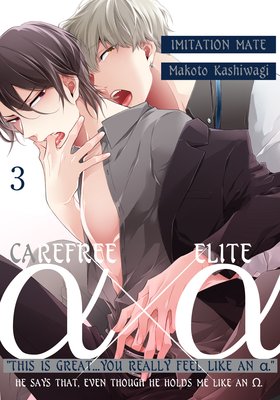 Tsukasa is further reminded of his past when he runs into his older brother. Sensing Tsukasa is upset about the encounter, Yoshiki reassures him that it's okay to be himself. But, just when Tsukasa starts warming up to Yoshiki...[32pages]
Pages: 32
Rent (48hrs) : $
Buy : $2.50 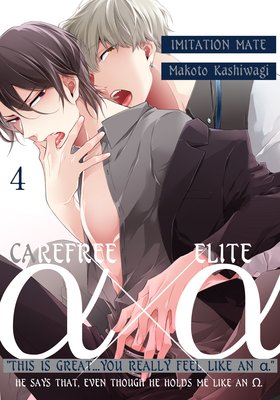 Tsukasa is upset with Yoshiki and won't say why. After getting in trouble with the company vice president for missing some appointments, Tsukasa tries to stop thinking about Yoshiki by pursuing an omega girl. When he does, his body ends up...[38pages]
Pages: 38
Rent (48hrs) : $
Buy : $2.80 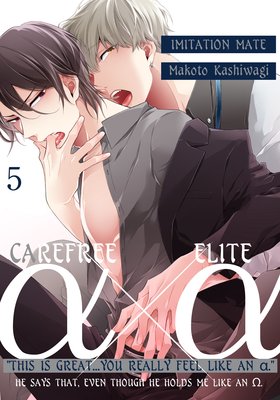 Tsukasa's doctor warns him of the changes within his body, and he decides to end things with Yoshiki to prevent any further changes. Yoshiki drops into Tsukasa's office to return his necktie, only to discover...?[41pages]
Pages: 41
Rent (48hrs) : $
Buy : $2.80 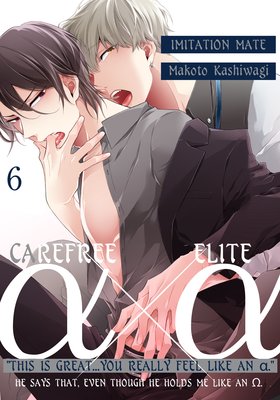 Tsukasa finally tells Yoshiki about the changes his body is going through, and the two admit their feelings for each other. Yoshiki reminisces about the past, and how everything has led up to the way things are now...[34pages]
Pages: 34
Rent (48hrs) : $
Buy : $2.80