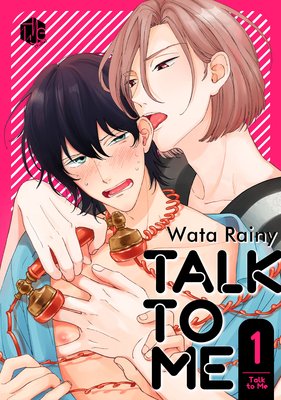 What did you think of this comic? Help other users by tagging it!
So_many_feels (5) Must_read (5) Fan_me (4) Oh_yes (4)
SHARE YOUR VIBES
Please note: You must be signed in to leave your Vibes.
Sign in
Go to Ch.1 Add to Wishlist 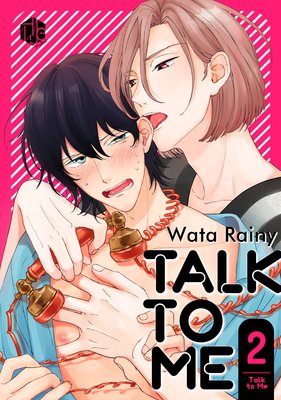 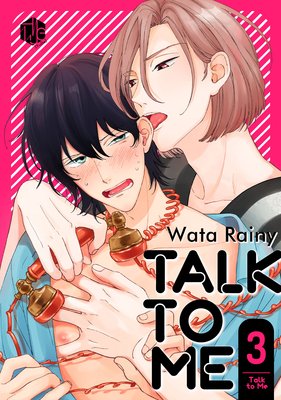 Kaito notices that Asami's voice sounds a lot like someone that was important to him way back in his past... What if Asami's him? Kaito struggles between wanting to know and staying in ignorant bliss...[31pages]
Pages: 31
Rent (48hrs) : $
Buy : $2.00 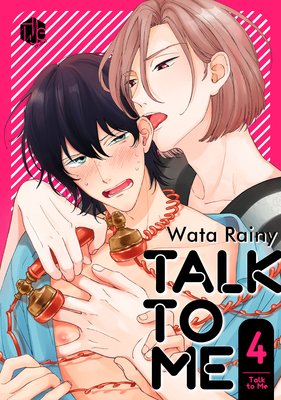 Now that Kaito's put two and two together, his feelings for Ryo are stronger than ever. With his mind on other things, he finds it hard to concentrate on his studies... What is he supposed to do now?[31pages]
Pages: 31
Rent (48hrs) : $
Buy : $2.00 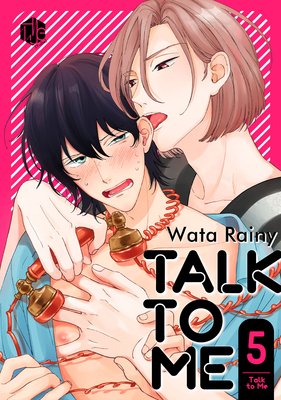 All Kaito can think about is the mystery man who was calling Ryo, telling him how much he wanted to hear his voice. Assuming it has to be Ryo's boyfriend, Kaito wonders what he should do next...[35pages]
Pages: 35
Rent (48hrs) : $
Buy : $2.00 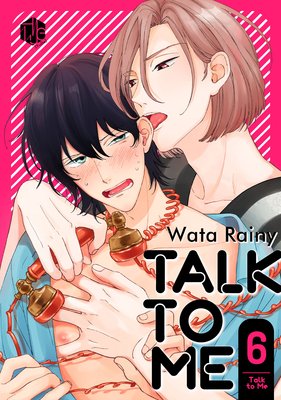 Ryo keeps calling Kaito to talk to him, but Kaito repeatedly ignores his calls. It's not that Kaito really doesn't want to hear his voice... he's scared to talk to Ryo and face the truth. Will he finally be brave enough to talk?[36pages]
Pages: 36
Rent (48hrs) : $
Buy : $2.00

GregorIAN
10 Helpful
VIEW LESS
4 10 GregorIAN There's a plot. It isn't apparent in the first chapter, but there is one. Lonely guy seeking voice that comforted him in his youth (or something similar) ends up unknowingly next door to the guy who he believes that voice belonged to - so all those feelings come forward (which is why part one happened the way it did with him going so easily with the flow). Of course, it doesn't seem like Asami remembers, so drama - drama - drama. All in all, seems like it will deal with fears of abandonment and the difference between the comfort found in another person's body versus those had in a relationship - typical erotic romance sex first plot line, but I think pace of the romantic plot line is (as is typical) a bit slower to form and as it wasn't as clear from the get-go, I can see why someone might write this one off as smut for smut when that's not really the case. 19273
1 5 dongtheggplant Another one where the only good thing is the sex scene. If you want to read something with substance, this isn't the one. If it's just for the sex then go for it. Rating 1 star simply because I've read very similar BLs to this but are better executed. 18374
5 3 Ren4Liz28 Not sure how anyone gave this 1 star, cause it is awesome. Sure it is a bit cliché, but it is a great story and the two characters are super cute together. I do wish it was longer instead of just 6 short volumes, but there is definitely more than just smut (although there is a lot). It is worth the read! 20441
5 2 maidoftoast 3 chapters in, the characters seem to be developing feelings for each other and I wonder how it will go.. So far it's nothing special, but it's cute and has pretty art so I'm enjoying it 19313
5 1 Shion512 The ending was so cute! This was definitely a great read! 23330
5 1 BrendaSoto Can't wait for more... Thank you to the artists who made this, much appreciated. 18837
5 0 Manhwa45 I really love this manga 22214
5 0 hondab I love the chemistry between the submissive lover and the dominant Ryo. 20480
5 0 ShiinaMH Nice read!! Definitely recommended^^ 20411
4 0 LMonster2 I think this was a fun story line that will get more interesting but I don't like waiting to read the next chapter... 19921
5 0 amator That was such a cute read, I'm actually hoping for the next chapter. Some might not enjoy it, but I'm not one of 'em. Keep up the good work ? 19833
4 0 HereWeGoAgain These two jump into bed quick! Asami's a bit of a sadist and Kaito isn't honest about his feelings, but they start getting closer and sweeter as the story progresses. 19259