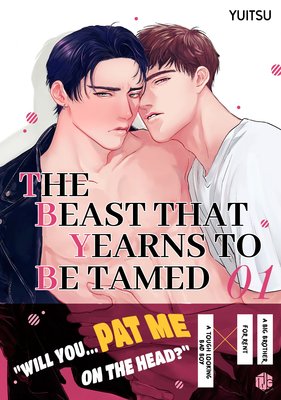 The Beast That Yearns to be Tamed

Arata's a college student working as a "big brother for rent."
One day, he meets his new client, Junta, who looks like a total tough guy!!
Arata wonders if this is some sort of trap to get his money, but what Junta wants is for someone to pat him on the head.
Seeing someone this hot go bright red and be so vulnerable is turning Arata on... Junta's just so adorable... what's going on here!!?

What did you think of this comic? Help other users by tagging it!
Hot/Steamy (5) Romantic (4) Consensual (4) Masterpiece (4)
SHARE YOUR VIBES
Please note: You must be signed in to leave your Vibes.
Sign in
Go to Ch.1 Add to Wishlist

The Beast That Yearns to be Tamed (1)

Arata loves his job as a "big brother for rent." He's only had female clients so far, until one day, a tough-looking dude named Junta asks him to be his big brother! Who knew seeing a rugged hottie blush would be so adorable...!?[37pages]
Pages: 37
Rent (48hrs) : $
Buy : $2.00 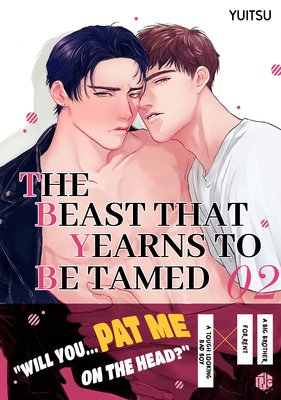 The Beast That Yearns to be Tamed (2)

At school and at home, Junta never seems to take a break. People see him as the tough one, the caretaker, the protector... No wonder he can't seem to forget how Arata's hands felt on him, even though he thinks he wants to.[38pages]
Pages: 38
Rent (48hrs) : $
Buy : $2.00 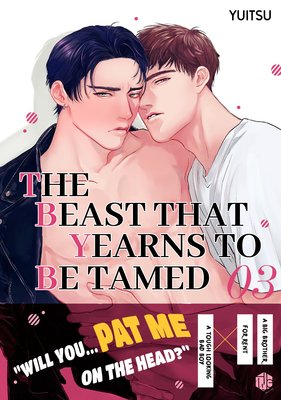 The Beast That Yearns to be Tamed (3) 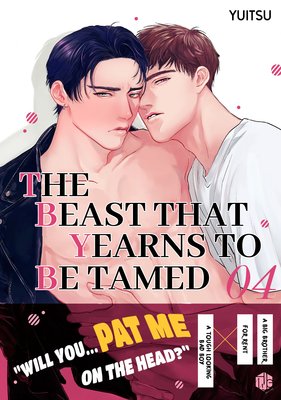 The Beast That Yearns to be Tamed (4)

As Arata's words sink in, Junta has trouble processing what he can only assume is bad news. Caught between his own feelings and not wanting to burden Arata with them, Junta has no idea what to do...[35pages]
Pages: 35
Rent (48hrs) : $
Buy : $2.00 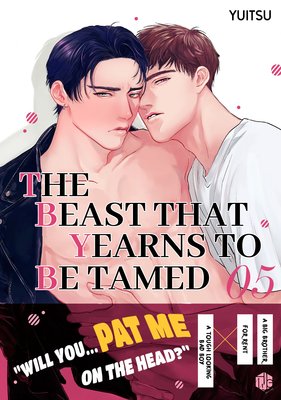 The Beast That Yearns to be Tamed (5)

Arata leans over Junta lying in his bed, and the two gaze longingly into one another's eyes. Each in unknown territory, unsure of how the other will react, Arata opens his mouth as the bed creaks under him...[38pages]
Pages: 38
Rent (48hrs) : $
Buy : $2.00 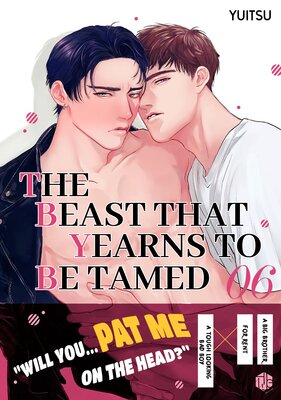 The Beast That Yearns to be Tamed (6)

Grooming himself in front of the mirror to get ready for their first real date, Arata hears the sound of a motorcycle and immediately knows it's Junta. As his hunky date takes his helmet off, Arata revels in how cool Junta is...[32pages]
Pages: 32
Rent (48hrs) : $
Buy : $2.00 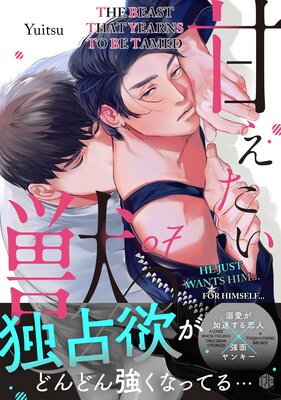 The Beast That Yearns to be Tamed (7)

There are rumors going around that Junta got beat up by a guy from Matodakita High, and his friend wants to find out the truth. Meanwhile, all Junta can think about is Arata. His colleague Eiji notices a change, too...[36pages]
Pages: 36
Rent (48hrs) : $
Buy : $2.00 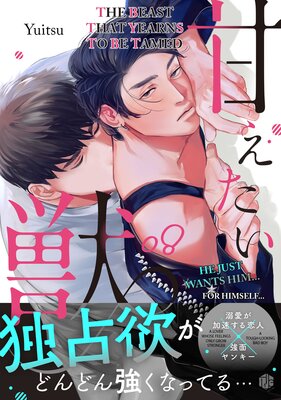 The Beast That Yearns to be Tamed (8)

As Eiji helps Junta find some books about cooking, he gently steers the conversation to talk about Junta's new relationship. What he learns shocks and worries him, and his protective side kicks in...[36pages]
Pages: 36
Rent (48hrs) : $
Buy : $2.00

urara
13 Helpful
VIEW LESS
5 13 urara It's just the first chapter and I'm already in love...Yuitsu-sensei's realistic and detailed art is superb! I really like the way sensei draws her characters especially the eyes and lips, Junta is so cool, cute and adorable~! Can't wait for the next chapter! I'm excited to know more about Arata and Junta!! 20954
5 4 kittywitty I love this series so far (chp 3)!! The art is beautiful, the characters are great (if you like gap moe this is for you!!), and I like that while the story is well done with some character growth, there's also plenty of spicy sex scenes. I highly recommend, and hope that Yuitsu gets more work translated!! 21852
5 3 eunjaexbl Beautiful story so far with a tough-looking guy who just wants someone to rely on and be comforted, and a nice guy who wants to be able to take care of somebody. The art style is different from regular mangas, it's more realistic but even so the characters look handsome and adorable. It's fluffy and slow-paced but it's not a problem since it really fits the story and it makes you more and more excited for the development of their relationship. I am stoked for the next chapter ! ^^ Kudos to the author 21738
5 3 HopeStark So adorable 20977
5 2 Zaryah5 It's good so far! Really excited to see what's to come in upcoming chapters and totally didn't expect one of them to be in high school. 21441
5 2 hanandduke This is SO CUTE I CANNOT 21196
5 1 Arision The build up, the development, the CHEMISTRY! WOOF! I loved every page of this. Every character felt at least partially fleshed out, and The boys were so cute and relatable. Their chemistry was also nothing short of amazing, although Arata should probably work on his communication skills for the future. -laughs-I hope we get more from this author, as it was one of my new favorites! 24486
5 1 exobubz I love the art style! And The story is interesting and I'm looking forward to more chapters ;;;; I wish it'd update faster, but I'll wait patiently 21912
5 1 YATO this is SO DARN CUUUUUUTEEEEEE I CANT EVEN! i NEED MORE! T__T 21781
5 0 pwatootie For me, this is so soft and heart-warming. Definitely yall must read this one!!! 26233
5 0 Tintinabule This is really good. I am happy they continued the series after chapter 6. I hope we will see more development in the MC's relationship. I like the art, it's more realistic. And the story is original, with the "big brother" and the tough looking guy who just wants to be cared for. Love strong but sweet bottoms! 26148
5 0 Chopswithsticks Sooo happy I discovered this manga! Love the tough guy image the uke portrays but in actuality is a loving, sensitive kitten and the possessive puppy-like seme. Character designs are gorgeous! Enjoy the plot and smutty scenes that aren't overkill but absolutely perfect. I cannot wait for more updates!!!! Story has me hooked. 26035
5 0 milkbread this is really, really good! i love sensei's art so much, it's absolutely beautiful. the couple is so cute! both junta and arata are both adorable in their own way. added to that, their relationship is both healthy AND hot - a breath of fresh air among all these abusive relationships that have sex without mutual consent. highly recommended! 24707
5 0 NeekoTrue Adorable and sexy, loved it <3 24060
5 0 Kehia The art is fantastic, and Junta is adorable. 23866
5 0 ebookrenta0rkm3q1tv Fluffy and cute 23830
5 0 LetMeIn YES. If someone can draw out raw emotion with realistic characters that is Yuitsu. I simp for Junta so hard, he is the cutest though guy I've seen! And I love puppy-like caring lovers (who are a bit of an airhead too). They just -- COMPLETE each other!! 23762
5 0 flyButter Great! Awesome! Cute! 22748