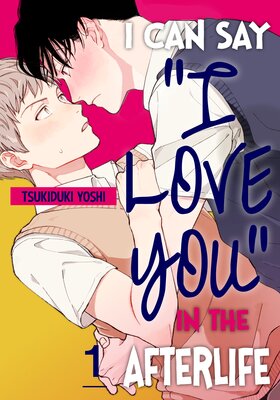 I Can Say "I Love You" in the Afterlife

What did you think of this comic? Help other users by tagging it!
Wholesome/Fluff (6) Feel-good/Heartwarming (6) Emotional/Tear-jerker (5) Romantic (4)
SHARE YOUR VIBES
Please note: You must be signed in to leave your Vibes.
Sign in
Go to Ch.1 Add to Wishlist 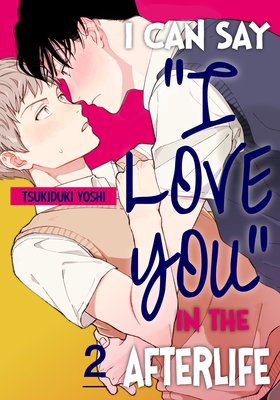 As Kunimi starts to get to know Gaku, he's blown away by how good of a guy Gaku is. But, as Kunimi starts to piece together memories from his old life, he struggles to understand why he would've ran away from Gaku in his previous life.[30pages]
Pages: 30
Rent (48hrs) : $1.00 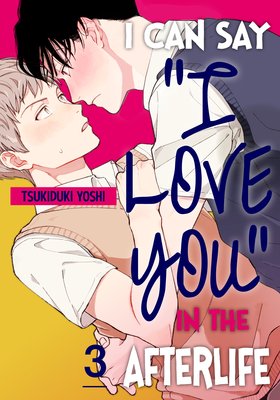 As Kunimi and Gaku's relationship develops, Kunimi can't help but feel a nagging feeling in the back of his mind that he's forgetting something really important.[28pages]
Pages: 28
Rent (48hrs) : $1.00 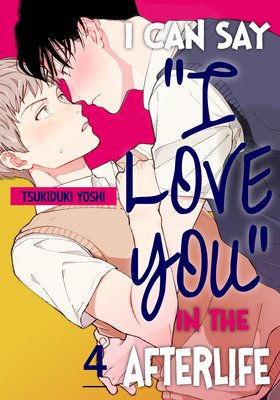 When the school hands out a "Future Academic Goals" form, Kunimi and Gaku are forced to face the truth about the consequences of Kunimi's injuries. But, for Kunimi, something about this conversation feels all too familiar.[31pages]
Pages: 31
Rent (48hrs) : $1.00 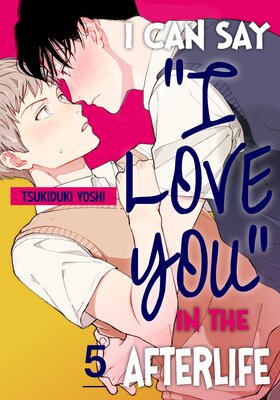 When Kunimi wakes from his coma, he realizes his whole relationship with Gaku had been just a dream. Back in reality, will Kunimi and Gaku fall in love, as they did in the afterlife?[28pages]
Pages: 28
Rent (48hrs) : $1.00 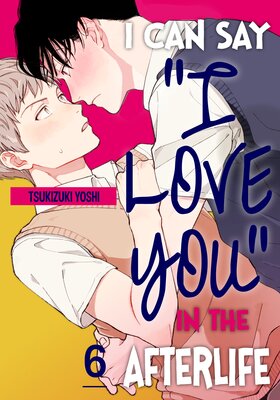 After Kunimi and Gaku reunite, they start to learn about what's happened to each of them during the 10 years that they were apart. Things start looking up for Kunimi as he regains his desire to live.[30pages]
Pages: 30
Rent (48hrs) : $1.00

TomatoKah91
October 18, 2020 (JST)
7 Helpful
VIEW LESS
5 7 TomatoKah91 This is already really cute and the MC and the love interest have already won me over. I can't wait to read more! 22304 October 18, 2020
5 4 acordero I really am enjoying this one so far. Personally love the art style and it's well paced doesn't feel rushed for me. Hopefully we get more backstory about the MC adult life, I'd really enjoy that. Can't wait for the rest of the chapters to come, just finished the most recent one and love it!! 23744 January 28, 2021
5 2 dirtyangeltoes My God, this is so FRIGGIN' CUTE!! It's essentially a travel back in time/do-over high school romance story, and I'm loving every second of it. The humor is well placed and the MCs make it a fun and interesting read without detracting from the smut. It's surprisingly wholesome as well, so I definitely recommend this manga if any of these things listed tickle your fancy. 22462 October 30, 2020
5 2 natyei This is very cute! I hope it's as good as I'm anticipating :) 22351 October 22, 2020
5 1 ebookrenta03bbgogox Really good, really sweet. Deeper than I thought it would be. A must-read for sure. 25499 May 25, 2021
5 1 fluffyunicorn89 Oh my goodness, so good! So many of these stories are enjoyable but you have a pretty good idea where they are heading, but with this one I wasn't expecting the plot to go the way it did. I need chapter 5 soon to find out what happens next!! 25006 April 18, 2021
5 1 radish This looks cute and promising !! 22290 October 17, 2020
5 0 packgoat TRUE LOVE EXISTS... I love this manga so much, I would totally purchase a 2nd volume with a slice of life narrative of Gaku and Kunimi just doing things together ??? 26273 July 27, 2021
5 0 Overdressed I love it, it was so cute and suprisingly hot for a romantic story like this 25591 June 01, 2021