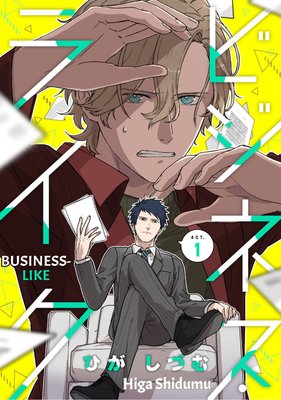 Masaki has been modeling for the sole reason that he's in demand.
One day, Usami, his lover-slash-photographer, tells Masaki that it's over between them and he's getting married.
Dejected, Masaki loses interest in modeling, nothing matters anymore, and he becomes a recluse.
It's then that a friend tells him about a live-in job.
His new employer looks like a pleasant enough guy at first... but looks can be deceiving...!!

What will happen between the top salesman who's interested in nothing but his work and Masaki, his live-in housekeeper...?

Masaki was never really interested in modeling. He only does it because people want him to model. One day, he reaches a major turning point when his lover says it's over between them because he's getting married...[27pages]
Pages: 27
Rent (48hrs) : $1.00 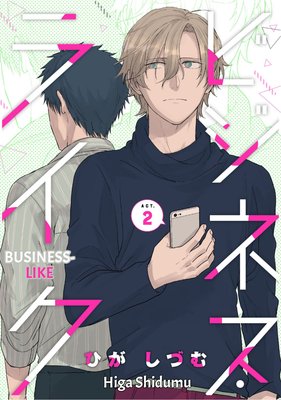 Masaki starts getting restless working as Takaomi's live-in housekeeper as he becomes aware of the human contact he'd always taken for granted. Takaomi remains business-like and aloof and apparently, that's also the way he does business...[28pages]
Pages: 28
Rent (48hrs) : $1.00

Learning that Takaomi has issues of his own, Masaki tells him about "a certain model" who should have simply been himself. It prompts Takaomi to develop a flicker of interest in him while Masaki starts to question who he's become...[28pages]
Pages: 28
Rent (48hrs) : $1.00 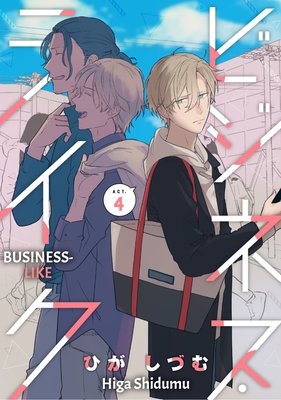 It's a business arrangement where Takaomi pays Masaki to maintain his home. But, since Masaki gave him advice based on experience, his work has been going smoothly... and they're starting to see each other more as human beings...[28pages]
Pages: 28
Rent (48hrs) : $1.00 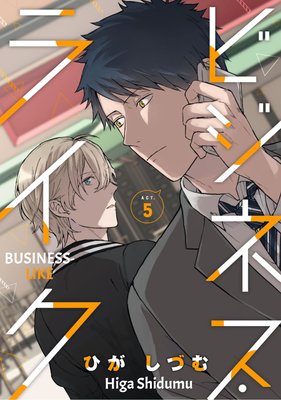 Masaki's live-in housekeeper job is going great. He's now eating his meals with his employer Takaomi, and they're starting to miss each other when they're apart. Is this a sense of dependence... or could it possibly be something else...?[28pages]
Pages: 28
Rent (48hrs) : $1.00 Masaki and Takaomi are starting to see that it's the courage to have confidence that they've both been missing. They vow to be each other's confidence-booster as friends, but their bond may not necessarily stop there...[28pages]
Pages: 28
Rent (48hrs) : $1.00 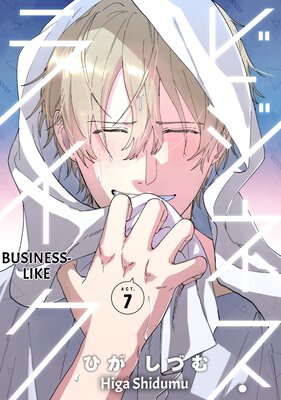 Masaki is modeling again, and the people around him start to notice a positive change. But, he isn't the only one who's changed. Takaomi has become aware of his feelings for Masaki... and the smallest thing can cause a misunderstanding...[27pages]
Pages: 27
Rent (48hrs) : $1.00 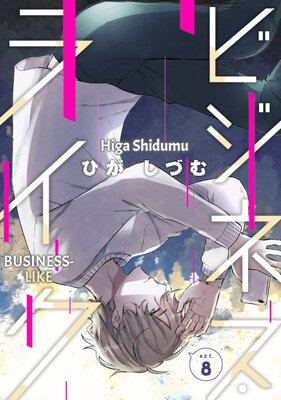 Masaki is flustered, having seen his old flame Usami on the street. He wants to seek comfort in Takaomi but vows independence by achieving success as a model. In the meantime, Takaomi is leaving on an extended business trip abroad...[28pages]
Pages: 28
Rent (48hrs) : $1.00 Regaining consciousness after an accident, Masaki is sad that due to his injuries, he won't be able to stay on as Takaomi's housekeeper. Meanwhile, Takaomi, setting out for an extended business trip, realizes that he needs Masaki...[30pages]
Pages: 30
Rent (48hrs) : $1.00 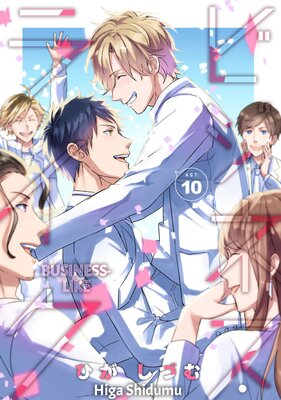 Masaki had no idea what the photo that his ex took of him and Takaomi would bring on. It's exhibited abroad, wins acclaim, and he and Takaomi agree to have it shown right here at home - which means going public with their relationship.[36pages]
Pages: 36
Rent (48hrs) : $1.00

Fuphanie
12 Helpful
VIEW LESS
5 12 Fuphanie So far it is hard to say where this will go, but so far it seems good. The artwork is a plus, and I can't wait to see more of it. 22942
3 8 GrimLuciel Plz be aware this doesn't have any sexual content! It's suuuuuuch a slow burn and no real payoff imo. The art is very nice but the end even felt a bit rushed for something that slowburned for 9 chapters. 25141
3 6 AgentDeathRae Slowest burn ever. Very little romance. On chapter 9 and still no story progression. I will keep buying now just out if sheer stubborness. The art IS gorgeous and if you like a long, slow crawl, this story is interesting. 24897
5 1 LEi573 You know I ended up reading this on another website.....and I found it quiet quaint. I do like the tone and the pace of it all....but, I also like that he stood up,to his mom.....good job 24479
5 0 Bambi This is a really good story! Please don't mind the low reviews they just mad it didn't have any sex scenes lol. This progressed like a normal relationship strangers-friends-lovers. Felt really genuine! :) 25751
5 0 kenbot04 I truly enjoyed how the characters' thoughts, feelings, and development were clearly portrayed to the reader. 25458
3 0 pecas08 This is cute.The story was good and the illustration is really good.Real sad we didnt get any steamy scene. 25230
5 0 blossomanime Good feeling! 25197
5 0 CelestialGod Super good! I enjoyed the plot/storyline!Definitely worth the read <3 25173