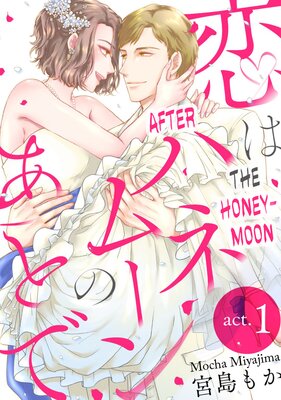 Ena Sasamoto is about to get married to an old childhood friend when he leaves her at the altar to run off with another bride...!! Shocking as it may be, Ena isn't too deflated. She only went along with the marriage because her parents kept pushing it. Still, to ease their pain, she and Rihito Hishida, the would-be-groom of the other bride, decide to have some drinks together... except they wake up the next day in the same bed...!

Read on to see a romance that starts with the honeymoon and what happens to an uptight but rich hottie when he travels with a spunky girl who goes for what she wants!

Meet Ena and Rihito, both left at the altar by their would-be spouses and both actually not as devastated as one might expect. But, that's about as far as their similarities go... and yet somehow they end up on a honeymoon together![28pages]
Pages: 28
Rent (48hrs) : $1.00 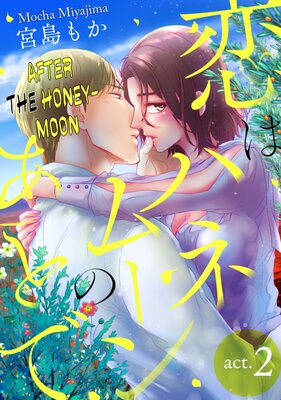 As he stares gaping at the massive Ayers Rock in front of him, Rihito can't believe that Ena had planned her honeymoon there instead of the city. To make things worse, the hotel she had booked is now saying they never got her reservation...![28pages]
Pages: 28
Rent (48hrs) : $1.00 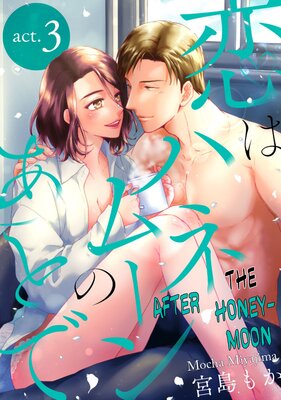 The bed creaks in delight as the two spend a passionate night together before their flight to Sydney. As fate would have it, Ena gets an email from the airline telling her that their connecting flight has been cancelled...![28pages]
Pages: 28
Rent (48hrs) : $1.00 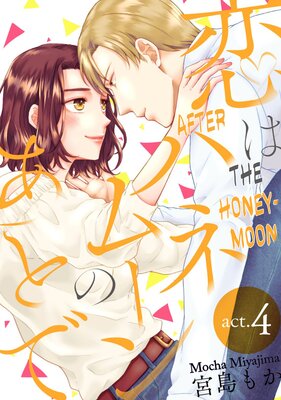 Ena wakes up unclothed, and she quickly remembers the night before. She was having qualms about her relationship with Rihito, but she still couldn't resist the hot elite's charm. And, sleeping with him clearly didn't help ease her worries..[27pages]
Pages: 27
Rent (48hrs) : $1.00 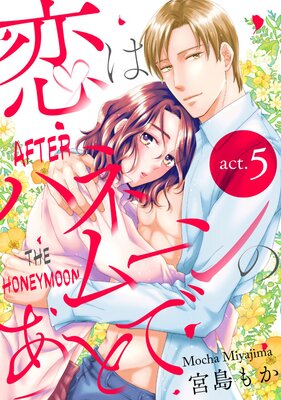 Alone in his office, Rihito sighs as his mind wanders. He can't get anything done. Why, oh why, didn't he ask Ena for her number that day at the airport!? Soon, his senior secretary comes in with some coffee, offering a word of advice.[27pages]
Pages: 27
Rent (48hrs) : $1.00

Mrsmangame123
May 04, 2021 (JST)
4 Helpful
VIEW LESS
5 4 Mrsmangame123 Oh this cute!!!! When life hands you lemons you make lemonade!!! Ena and Rihito both got dumped on their wedding day by their respective partners for each other! It seems like a good time as any to drink your sorrows away, except they're not that beat up about it. Just the fact that they now have to switch their course up. Annnd they have very different personalities, but together they seem like they could have a lot of fun. I like the story, something outta Hallmark and I can't wait to see what's next! 25239 May 04, 2021