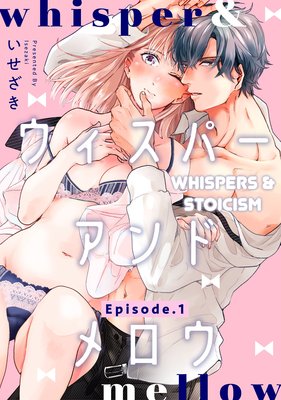 Asahi Hiiragi suggests helping Uzuki to get over her extremely shy personality.

Uzuki gets painfully embarrassed. She works as cleaning staff because it doesn't require her to talk to people.
One day, Asahi asks her to dinner and he confesses his feelings to her. He's an employee at a security company. He's tall and big, doesn't show much emotion; he's a little scary... She starts to feel a little comfortable around him when she sees he's patient with her when it takes her time to talk. Still, she's a little unsure, so he suggests a "trial period" to date him. He wants to help her get over her fears and starts to take his shirt off, showing his well-built body...!

A sincere, poker-faced gentleman and a very shy girl. A sweet story between two unlikely people!

Uzuki gets painfully shy and she definitely feels uncomfortable being with men. But, the unexpected man who shows interest in her is Asahi, a guy who never shows any emotion...[46pages]
Pages: 46
Rent (48hrs) : $
Buy : $2.50 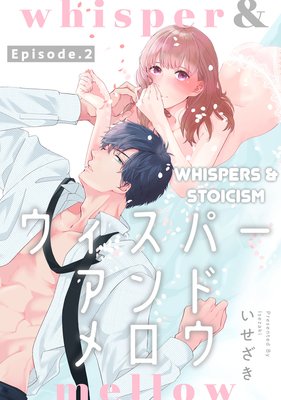 As Asahi's trying to find a way to get Uzuki over her shyness, she confesses to him that she's actually very afraid of making love. Asahi asks her for some time to contemplate over this new confession.[40pages]
Pages: 40
Rent (48hrs) : $
Buy : $2.50 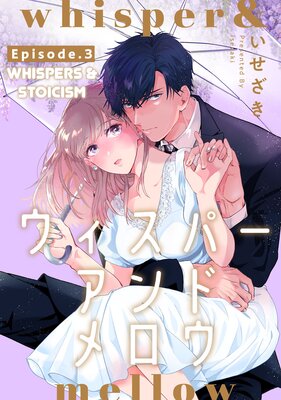 Asahi is about to lose control of himself as Uzuki, only in her underwear, hugs him. Uzuki has her guard down completely and Asahi decides he wants to take this relationship to the next level.[42pages]
Pages: 42
Rent (48hrs) : $
Buy : $2.50

amour
6 Helpful
VIEW LESS
5 6 amour I absolutely never leave a review, but definitely needed to leave one for this. I love both characters. The MFL wants to help people but has troubling speaking to anyone she doesn't know. The hero is so stoic that it seems he doesn't know emotions. The fact that he's so patient with her and wants to help her overcome her fears is fantastic. And man is HOTT! Definitely looking forward to more of this story! 24003
5 3 audlew270 Very cute and sweet. Love the main guy and gal's dynamic. He's very respectful of her boundaries, which is a rarity on this site. I'm excited for more! 24193
5 1 hanabira I'm 3 chapters in and this is the most wholesome, sexy thing ever. I hope it stays this way!! 24712
5 1 Mapford77 This seems like a super interesting and sweet story. I love how the two leads connect with one another and how they can understand one another, even when others can't. I'm super excited to read more of this! 24611
5 1 chouchou such lovely art and writing...! the male lead is genuinely a good person who is honest and thoughtful of the female lead. he's also quite emotionally vulnerable and courageous compared to other male leads in the genre, it's really sweet and touching. a rare love manga where there's believable emotional intimacy as well as physical. must read! 24209
5 1 Envymi This is good. You definitely won't regret getting this, can't wait for the next one. 24157
5 0 Xomoxo1213 Wow. I did not expect to like it so much. The art is beautiful, the characters are great, and it really leaves you wanting more(in a good way). I am excited and looking forward to what comes next in this series! 24041
5 0 DarthVader Good story so far (1 chapter). The protagonist appears like a push-over but luckily the male protagonist is very considerate and waits for her consent. 23996
5 0 Mangareader This is pretty darn consensual but the pent up-ness is still really cute to watch! I'm glad they're really communicative and willing to work with each other in more ways than one! 23991