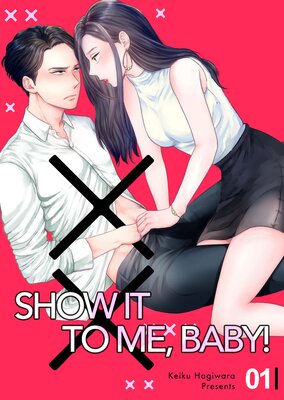 Show It To Me, Baby!

Finally a manager at age 35, Asahi Maebashi seems to have it all. People think she's gorgeous, and everyone knows how good she is at her job. Now if only she could have as much confidence in the bedroom... but is it any surprise she has given up on love and marriage after her husband divorced her for her lack of skills in the boudoir? Asahi is determined to be celibate, but now she has a new burning desire... to see a man touch himself while looking at her! As fate would have it, she meets 29-year-old Kouya Kisarazu, a hot, but slightly narcissistic director, through work. He doesn't seem inexperienced with women, but after a traumatic past, he is so insecure in that arena, he has already had enough! He would like a woman to watch him spank his monkey, though!! Realizing this is a win-win situation, the two release their inner freaks and help each other out...

What did you think of this comic? Help other users by tagging it!
Relatable (12) Consensual (10) Funny/LOL (7) Feel-good/Heartwarming (6)
SHARE YOUR VIBES
Please note: You must be signed in to leave your Vibes.
Sign in
Go to Ch.1 Add to Wishlist
(Current ch. 19)
OLDEST NEWEST
Take a Peek!

Meet Asahi Maebashi: 35, beautiful, and great at her job. Unfortunately, she doesn't have much luck in the bedroom, and now she has practically given up. But, she does want one thing.. to watch a man touch himself while looking at her![27pages]
Pages: 27
Rent (48hrs) : $1.00 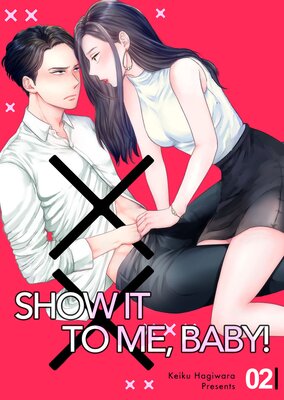 Sitting next to Kouya with his drink in hand, Asahi stares in disbelief both at herself for the words that had escaped her lips, but even more at him for his response... Will the two actually go through with it!?[27pages]
Pages: 27
Rent (48hrs) : $1.00 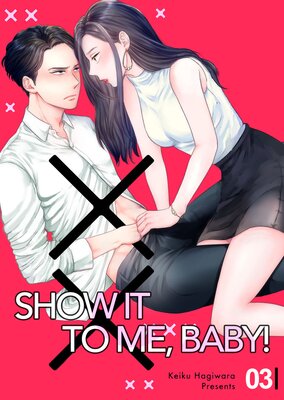 Lips locked and tongues intertwining, Asahi and Kouya wrap their arms around each other in a hot, passionate frenzy under the moon. The two can't seem to stop themselves. Is this love? Or something more animalistic...?[27pages]
Pages: 27
Rent (48hrs) : $1.00 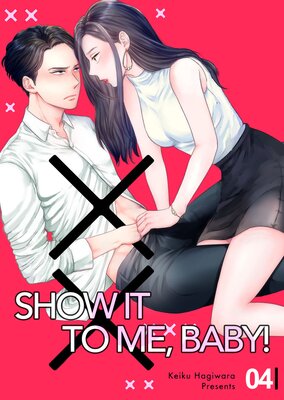 After another steamy night, the two wake up in Asahi's apartment. As they reflect on their time together, both Asahi and Kouya realize they don't seem to have anything in common except for what they want in the bedroom...[27pages]
Pages: 27
Rent (48hrs) : $1.00 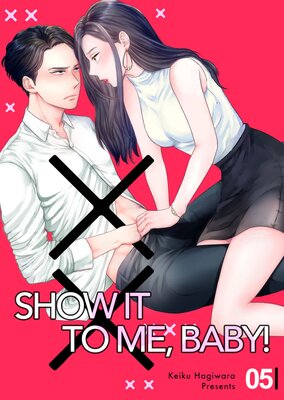 After sending the message to Kouya, Asahi reflects on all her "major" life events. Not having much to be proud of, her attention goes back to work, the only thing she knows how to do well. And then, Kouya writes back...[27pages]
Pages: 27
Rent (48hrs) : $1.00 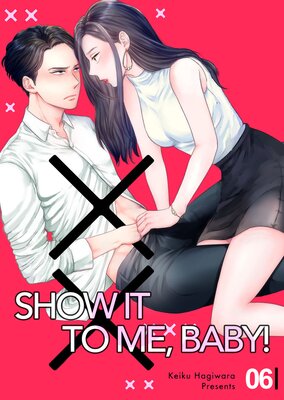 The two are relieved as both Asahi and Kouya realize they both want the same thing. Are they actually going to go through with it, and what will happen to them afterwards if they do!?[27pages]
Pages: 27
Rent (48hrs) : $1.00 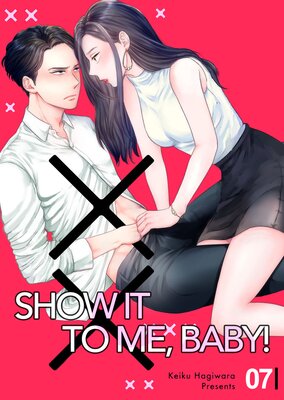 After ten years of admiring him from afar, Asahi finally gets a chance to drink alone with her hot, alpha male boss, Tatsuo. He recently got married, but where is his wedding ring...!?[27pages]
Pages: 27
Rent (48hrs) : $1.00 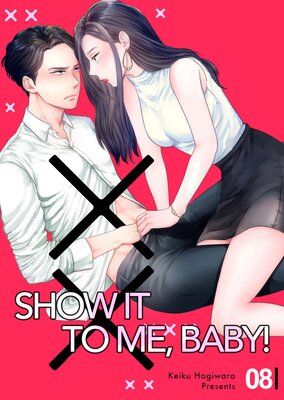 As Kouya tries to untangle the misunderstanding, Asahi sits trembling, listening to his words. At first, he fumbles, but soon enough he opens up, and the two have the most intimate conversation of their lives. Except...[27pages]
Pages: 27
Rent (48hrs) : $1.00 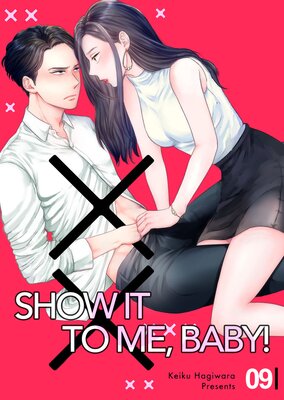 Ever since that last night with Kouya, Asahi has been having the worst luck. First, she drops her face powder on her clothes. Then, she gets her heel stuck at the station. But, that's only the beginning of her downward spiral...[27pages]
Pages: 27
Rent (48hrs) : $1.00 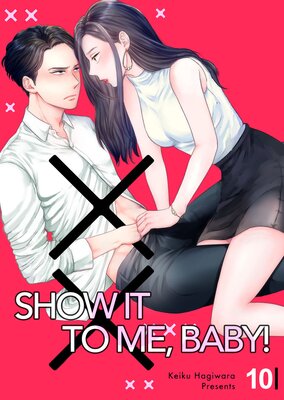 Everyone is saying their goodbyes to Asahi as the day of her departure closes in. The only one who is unaware is Kouya. As Asahi starts saying goodbye to her life in Tokyo, she thinks about him and how he has changed her life.[26pages]
Pages: 26
Rent (48hrs) : $1.00 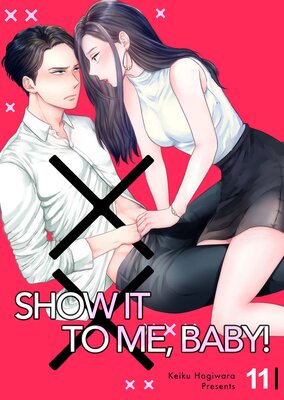 Kouya freezes as Kanazawa throws herself at him. His mind goes on overdrive, not knowing what to do. Thoughts of Asahi flash through his mind as he tries to stay in the moment and make the right choice... Will he?[26pages]
Pages: 26
Rent (48hrs) : $1.00 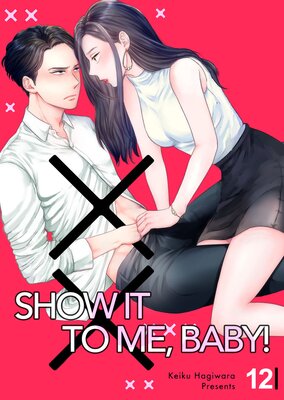 Asahi picks up, and Kouya immediately tells her he's about to come to Kagoshima. He has something to tell her in person... and the truth is, she does, too. Will the two be able to meet, or are they like passing ships in the night...?[26pages]
Pages: 26
Rent (48hrs) : $1.00 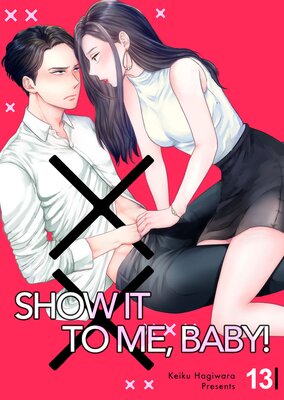 Kouya is elated. He's practically walking on air!?There's nothing like love to motivate you to work harder, and Asahi feels it, too. Except in her case, work doesn't seem to be cooperating... will she ever be able to move back to Tokyo?[26pages]
Pages: 26
Rent (48hrs) : $1.00 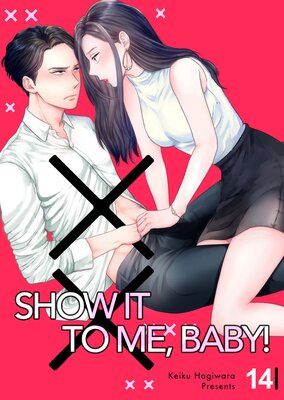 Bombarded with questions from Asahi about his job offer, Tatsuo smiles and tells her he will send her the details later via email. Now, Asahi has to make a huge decision. Done with the call, she falls asleep as Kouya tries to call her...[26pages]
Pages: 26
Rent (48hrs) : $1.00

Kouya finally musters up the courage to ask Asahi to come visit his parents with him over the winter holidays. The only thing is, Asahi's response isn't what he thought it would be. What's going on with her...?[26pages]
Pages: 26
Rent (48hrs) : $1.00 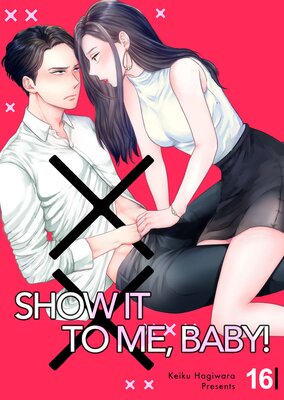 It's been a full minute since Asahi said the "M" word, and Kouya still hasn't responded. She realizes it was way too soon to talk about this, but it's too late to backpedal now. Besides, what are they going to do if his parents ask?[26pages]
Pages: 26
Rent (48hrs) : $1.00 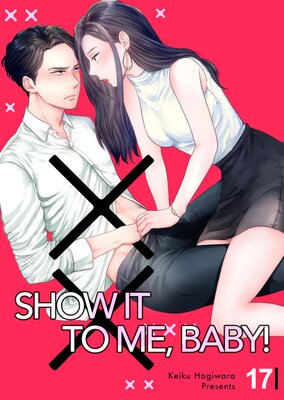 Everyone freezes as Kouya's dad speaks. Luckily, Kouya's cheerful grandfather comes in just in time, happy to see him as always. But, as the two run off to catch up, Asahi's left alone with his family after a really awkward conversation..[26pages]
Pages: 26
Rent (48hrs) : $1.00 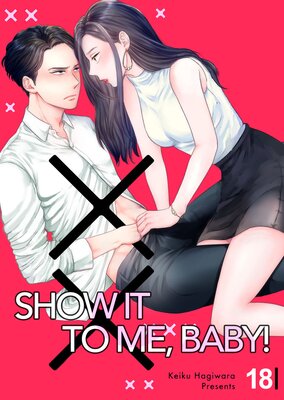 Asahi ends up going to visit her own parents' home as she cuts her trip to Kouya's short. She loves Kouya, but because she truly loves him, there's a lot to think about... Will this relationship really work?[26pages]
Pages: 26
Rent (48hrs) : $1.00 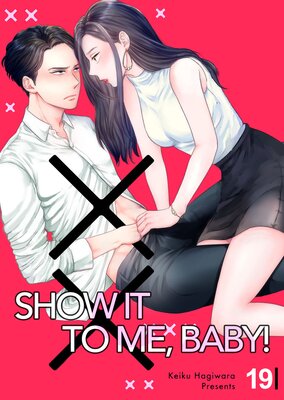 The normally chatty and friendly Horo sits in awkward silence as he and Kouya sit in front of Kanazawa. Had they known she would have been working for this firm, they never would have asked, but now... will they have to hire her again?[26pages]
Pages: 26
Rent (48hrs) : $1.00

Mrsmangame123
May 04, 2021 (JST)
13 Helpful
VIEW LESS
5 13 Mrsmangame123 What a refreshing story!!! Kaori and Kouya both have immense intimacy issues even though they both look like they have everything in control and are the epitome of success in their line of work. But they have so much in common. I love the art. I love the pacing and how frank these two leads are. Hilarious!!! Definitely want to see if they go through with this and what will unfold afterwards. Great start to a really fun and slightly provocative story. 25238 May 04, 2021
5 4 frogeye Everything that I am looking for in a mature manga: fun, consent, and chemistry!! 25581 June 01, 2021
5 4 hempress yes this is the kinda stuff im here for! a FMC in her mid thirties and a nonconventional setup - cant wait for the next episode! 25246 May 04, 2021
5 2 andiekae I honestly wasn't sure what I'd get with this title and premise but I am LOVING it!!! It seems a bit silly at first, but we get so much unexpected depth from both characters! It's also so refreshing to see a manga address the struggles and feelings of working women without making light of them, or making them out to have less worth as women. I really can't wait to see where it goes from here! 26465 August 07, 2021
5 2 Pugsrule This is a great story and actually pretty realistic. I think the two leads complement each other well and I like that the other doesn't drag things too long with the same repetitive situations. This story is a great turn on and I really appreciate the artwork. 25669 June 08, 2021
5 2 votoran This is just great! Not only are the two main characters very well-built and charismatic, the other characters are all interesting and funny, even throwaway ones. The art is both attractive and funny without becoming a parody. 25643 June 05, 2021
5 2 ebookrentadecember27 This is a pretty great story. I like how vulnerable the characters are. I really like the banter they have inside their mind. Makes me laugh and it's naughty at the same time. 25453 May 21, 2021
5 1 Mangastef Highly recommend , love the humor and this badass FL 28971 March 26, 2022
5 1 lovesfiction97 I nearly clapped after chapter 10. I'm rooting so hard the female MC. 27581 November 15, 2021
5 1 moray I absolutely adore this manga - the vibe, the characters.It stays on the fluffy/wholesome side, while dealing with real and relatable issues. Chapter 9 took a great turn in the story-telling and I really empathize with the female main character - which doesn't happen often for me.Looking forward for lots more from the author! 26280 July 28, 2021
5 1 audlew270 This is a good story. I like the main leads and their interactions. 25633 June 04, 2021
5 1 NaeNeko I like the story so far, definetely going to buy the next chapter as well. Both characters are interesting and have relatable background stories so far. I wonder how this story will continue lol? Great first chapter. 25280 May 07, 2021
5 0 kitkatcaughtcha So sweet, but also the facial expressions are WOW. Definitely hits home a bit as the plot continues, especially if you're a woman in your 30s, but it's hard not to love the main characters for how real they feel. 29532 May 14, 2022
5 0 taitai3333 Such an amazing smut!!! Kouya is fine ? i like the way he blushes haha. Asahi is a girl boss. 26545 August 15, 2021
5 0 theninap Super cute 26351 August 01, 2021
5 0 Moldybug WOW....this manga is so damn hot holy moly - the art and expressions are super hot and I love the characters 25726 June 11, 2021