Series Label > “Be My Baby” 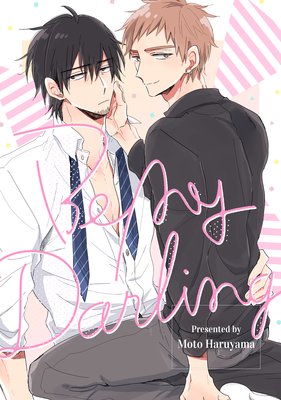 Niijima believes that physical and emotional connections are nothing but ways to kill time. One day, as he's about to do it with some random guy on the college campus, he's found by the teacher whose lecture Niijima tends to skip. Niijima, who's confident in himself, makes use of that fact to get close to the man in order to get course credits, but... the man pays no attention to Niijima's seduction! With his pride broken, Niijima attempts to win over the man by getting him drunk... This is an accidental love between a straight-laced associate professor and a flirty bisexual guy who hasn't experienced his first love. 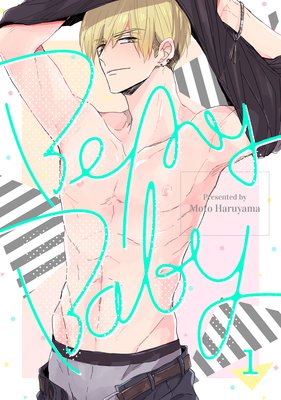 Be My Baby [Total ch. 2] Completed

Asahi Kushima is a college student with a social life, and Kota Yamada is a studious high school student. They're different types of people, but are in a committed relationship. Even if his friend says Kota's plain, Asahi thinks Kota ? who follows him with all his might ? is the cutest guy in the world. He wants to act cool in front of Kota, no matter what. However, with Asahi taking the lead, their physical relationship steps up bit by bit. And finally, Kota uses his mouth...! Asahi moans like a girl and finishes quickly after getting more pleasure than he expected. He also thinks Kota's manly face seems different than usual... Then, Kota blurts out that Asahi's reaction was "cute"...! Huh? With the way things are going... Is Asahi going to be the bottom!?