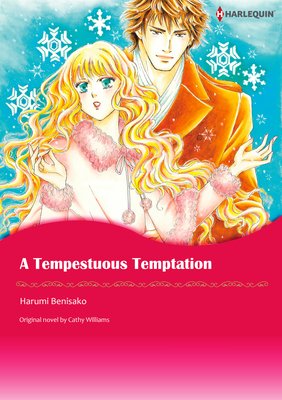 After both her parents died, Aggie lived her life earnestly and in poverty. Then one day she meets Luiz, a wealthy multimillionaire, who claims that Aggie's brother has eloped with his niece just to get his hands on her money! Luiz then takes Aggie on his journey to bring back the two, by force if necessary. While they are in pursuit, a giant snowstorm blows in, slowing their progress and forcing them to bunk together. In spite of Luiz's arrogance, she can't take her eyes off him, and even though she can't stand being around him, the tension between them slowly thickens...until he finally suggests that they release their fiery passions!