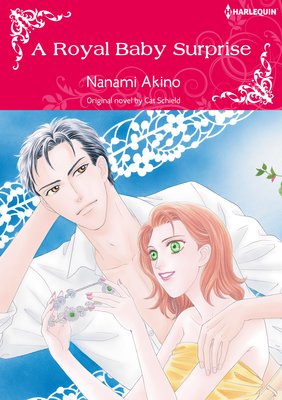 After five years of unrequited pining for Nic, her brother's business partner, Brooke was thrilled he finally felt the same way. They were ecstatic and in love, but then Nic suddenly broke up with her and disappeared. A month later, Brooke notices her body changing and heads to Greece so she can find Nic and tell him the happy news. But Brooke is the only one happy about being reunited after so long. Nic is the prince of Sherdana, and he must find a wife, a woman of higher status than Brooke. Realizing she can never marry him, Brooke suddenly finds herself unable to tell him about the pregnancy... 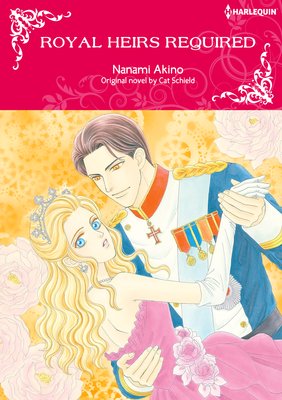 In the Kingdom of Sherdana, Prince Gabriel is anxious in the days leading up to his wedding. Bound by an arranged political betrothal, he knows nothing of who he will be marrying. For her part, Olivia, his bride-to-be, is also racked with worry. As the fiancee of a celebrated and highly sought-after prince, she doubts she's worthy of being his wife. Later, just a month after their wedding, she receives unexpected news from Gabriel. It seems his ex-girlfriend of three years earlier has passed away, leaving behind her two daughters...and he's the father! 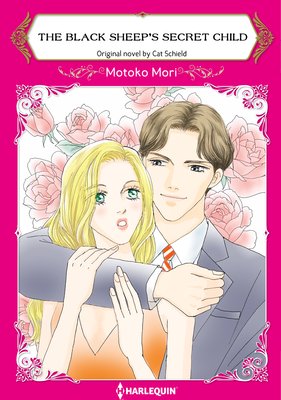 Faced with a huge problem, Savannah visits Trent, her ex-boyfriend. Their breakup was hard on her, but now she needs his help. He runs a club in Las Vegas, looks as gorgeous as ever and his simple touch sets her on fire. But he's incredulous that she would ask for his help after she dumped him and married his brother. After their relationship ended, she realized she was pregnant, but she knew Trent wasn't interested in marriage. That's why she decided to accept his brother's marriage proposal. Now widowed, she wants Trent to help the child he doesn't know is his!?