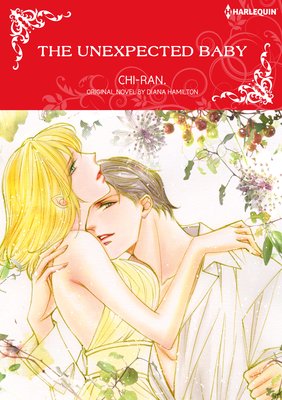 Elena planned to remain single, but she always wanted a child. That's why she accepted when her friend Sam offered to father a child with her. Nothing happened after a few weeks, so she assumed she hadn't conceived and thought nothing more of it. A whirlwind romance with Sam's brother, Jed, followed and the two were soon married! Elena was finally happier than she ever thought possible, but then she began feeling nauseous and realized she was six weeks' pregnant! Olivia has just arrived at the home of her London lover, who sets her heart alight. However, the man who appears at the door, Decan, coldly tells her that this is his home and he has no idea where her lover is. What is she supposed to do now? Unwilling to leave Olivia to deal with her troubles alone, Decan introduces her to one of his acquaintances who runs an apartment building. Seemingly abandoned by her lover, Olivia realizes she is strangely drawn to Decan. She sees him around town and he shows up in her dreams. How can she resist his gentle smile? 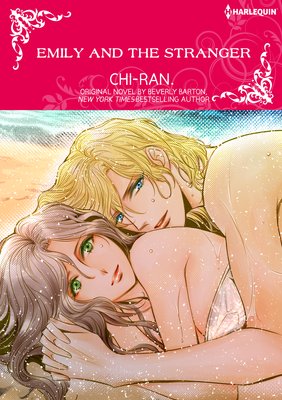 Emily and the Stranger

Five years ago Emily lost her husband and her unborn child in a fire caused by a construction company that was cutting corners. She has finally recovered and decided to start a new life, but the large scar on her back will always remind her of what happened. One day, a mysterious stranger named Mitch walks into her life. He melts her heart, but she's afraid of what he'll say when he sees the scar she keeps hidden. Little does she know that Mitch is hiding something, too... What will happen when she learns his true identity? 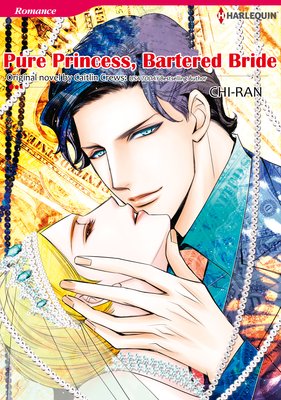 The beautiful Princess Gabrielle is appalled to find out she's been married off without her consent. Her partner is the ruthless and rich businessman Luc Garnier, who stops at nothing to trap his quarry. But on the day of their marriage, upon seeing her husband, she feels an unknown sensation flow through her for the first time. She knows that the marriage has a large sum of money attached to it, and that love isn't part of the bargain, but she still suspects there might be something more! And despite viewing Gabrielle only as prey, unexpected feelings are budding within Luc, too.